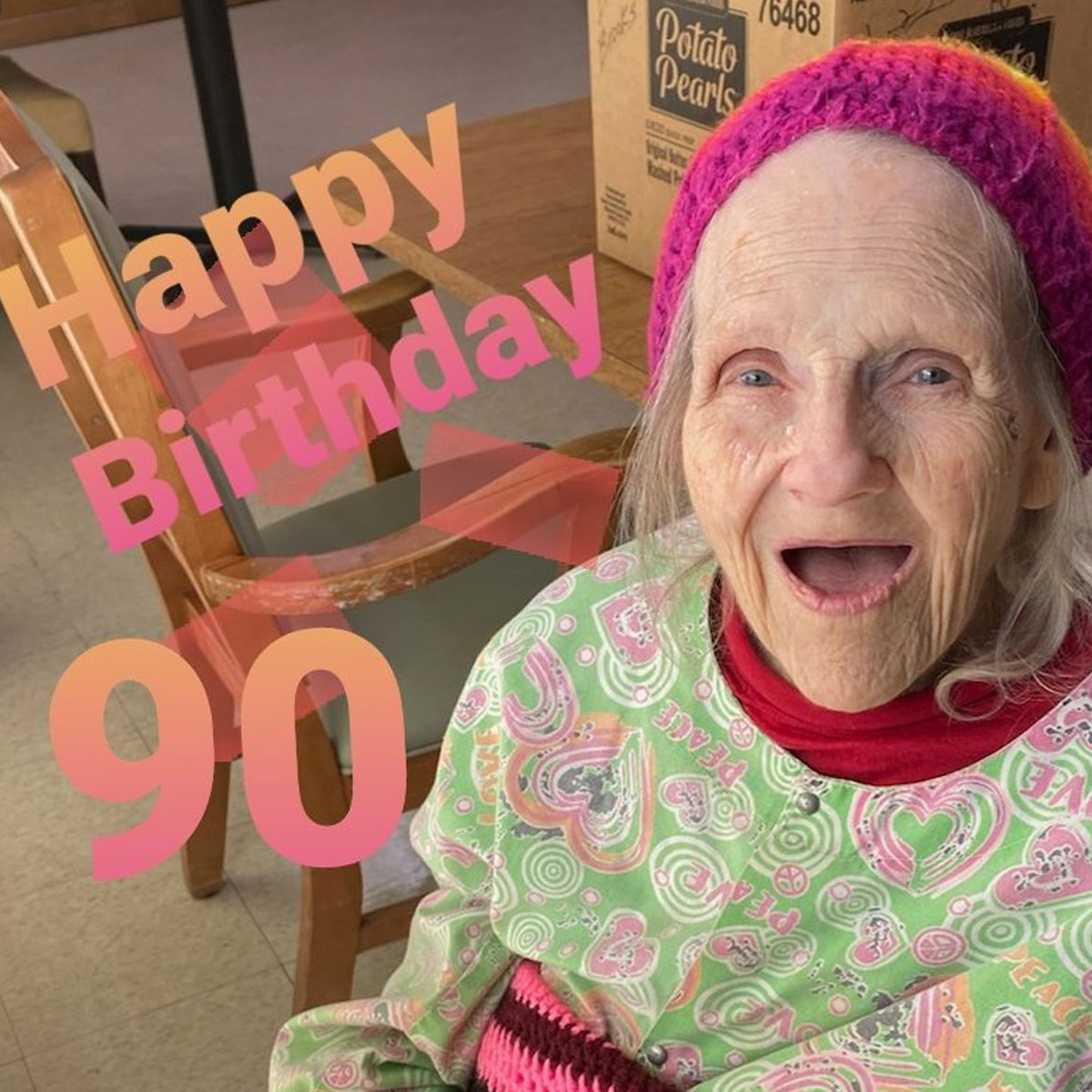 Bessie was a loving mother and grandmother beyond compare, she treated all children as if they were her own.

In addition to her parents, Clyde Ashley and Ethel McGill, Bessie is preceded in death by her husband: Talmadge Brooks; and her daughter: Barbara Whitman.

Services will be held on Monday, April 18, 2022, at 1pm at Sosebee Mortuary, South Chapel.

The family will receive friends prior to the service on Monday 12pm -1pm at Sosebee Mortuary, South Chapel.

The family will be located at the residence of Daniel Brooks.

The Sosebee Mortuary and Crematory South Chapel will be assisting the family with arrangements.