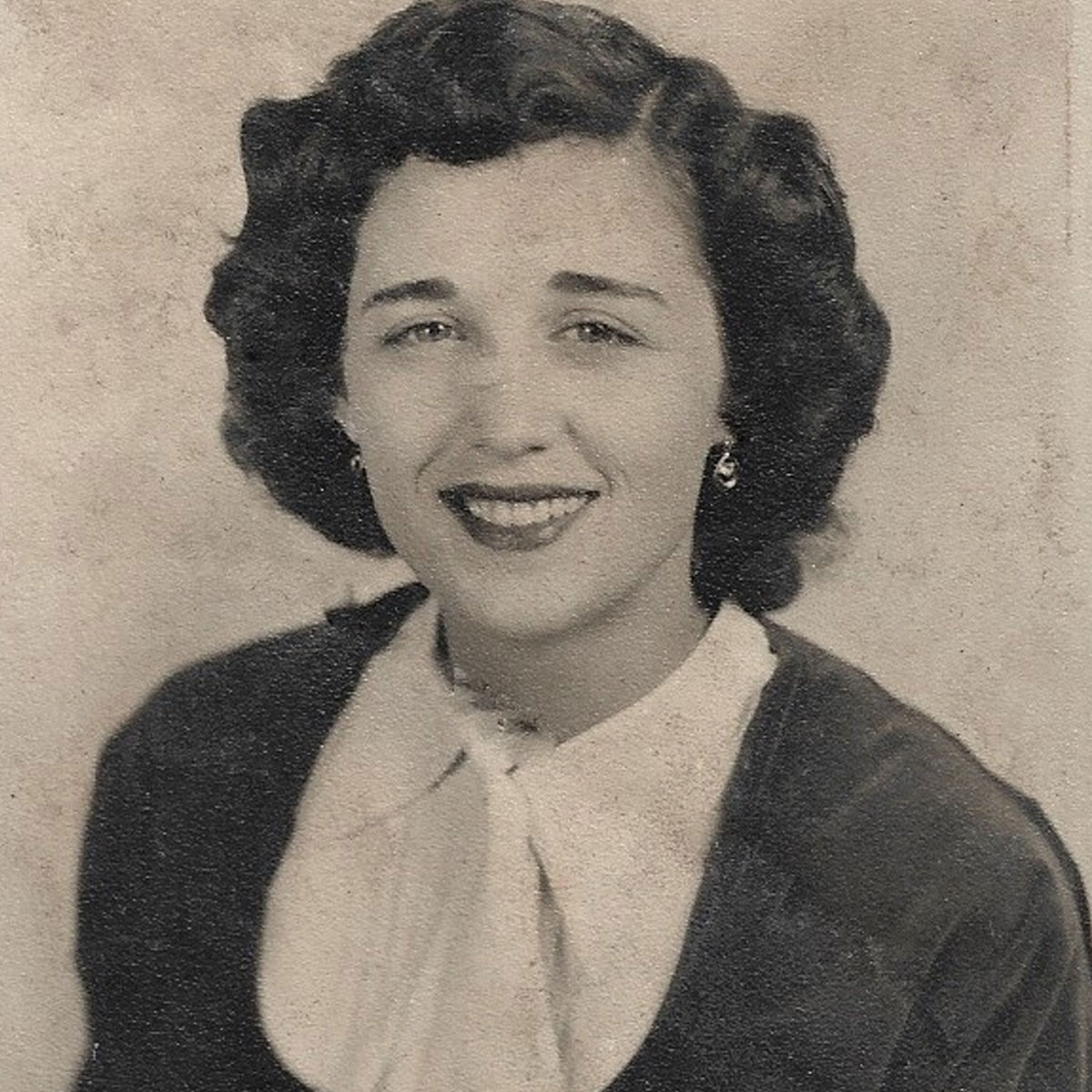 Born on January 27, 1932, in Anderson, SC, she was the daughter of the late William A. and Beulah M. Whitlock and wife to the late Thomas E. Minyard. Betty was a member of Flat Rock Presbyterian Church and enjoyed antiquing, cooking, and painting.

In addition to her husband and parents, she is preceded in death by her Brothers: Harold and Jack Whitlock; and her Sister: Helen McGuffin; and beloved Son-in-Law, Ralph Freeman.

Funeral services will be held at 11am on Wednesday March 16, 2022, at Flat Rock Presbyterian Church and will be officiated by Elizabeth Jones CRE and Rev. Bill Rigsby. Internment will follow in the church cemetery.

The family will receive friends from 10am to 11am prior to the service Wednesday at the Church.

In lieu of flowers, donations can be made to Calvary Home for Children, 110 Calvary Home Cir, Anderson, SC, 29621.