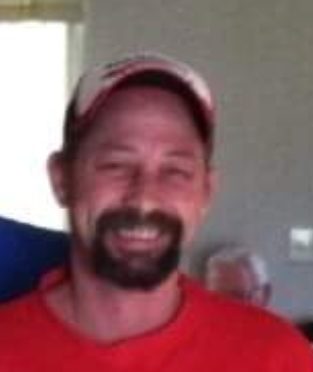 Born on October 4, 1967, he was the son of the late Ronnie and Linda Childers.

The family will hold a private memorial service at a later date.