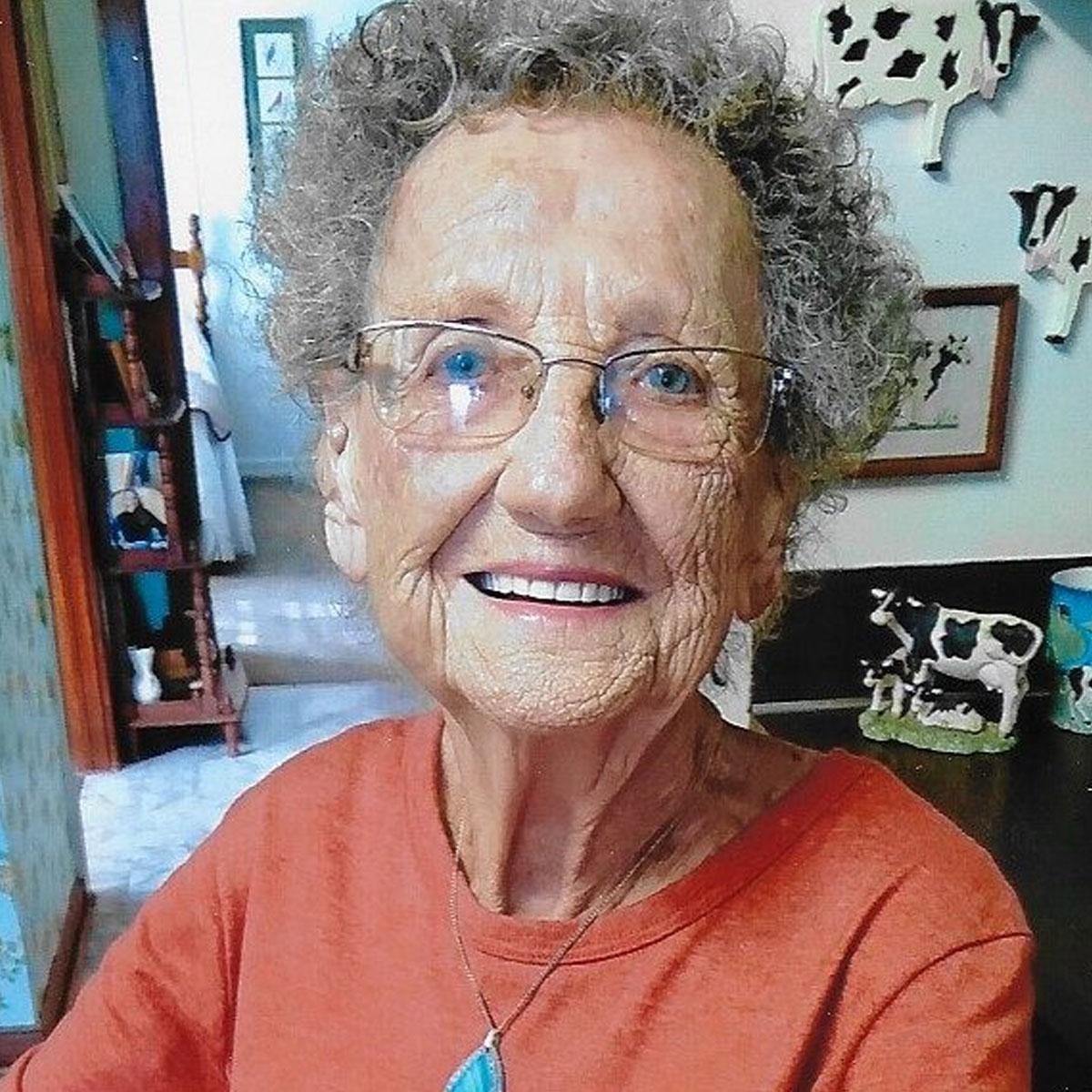 Born in Anderson, SC on March 22, 1932; she was the daughter of the late Cleo David Hatcher, Sr., and Lona McClain Fowler Hatcher. She was married for over 53 years to the late Mack Watson Hayes, Jr. She was a factory worker and a member of the South Congregation of Jehovah’s Witnesses. Clara was the last surviving member of her immediate family.

In addition to her parents and husband, she is also predeceased by her siblings: James Albert Fowler, Sr., Cleo David Hatcher, Jr., and Alice Cunningham.

A graveside service will be held at the Hayes Family Cemetery officiated by Brother Jerry Chapman on Saturday, March 5, 2022, at 11:00 am. The family will receive friends following the service.

Sosebee Mortuary and Crematory, South Chapel, is assisting the family.