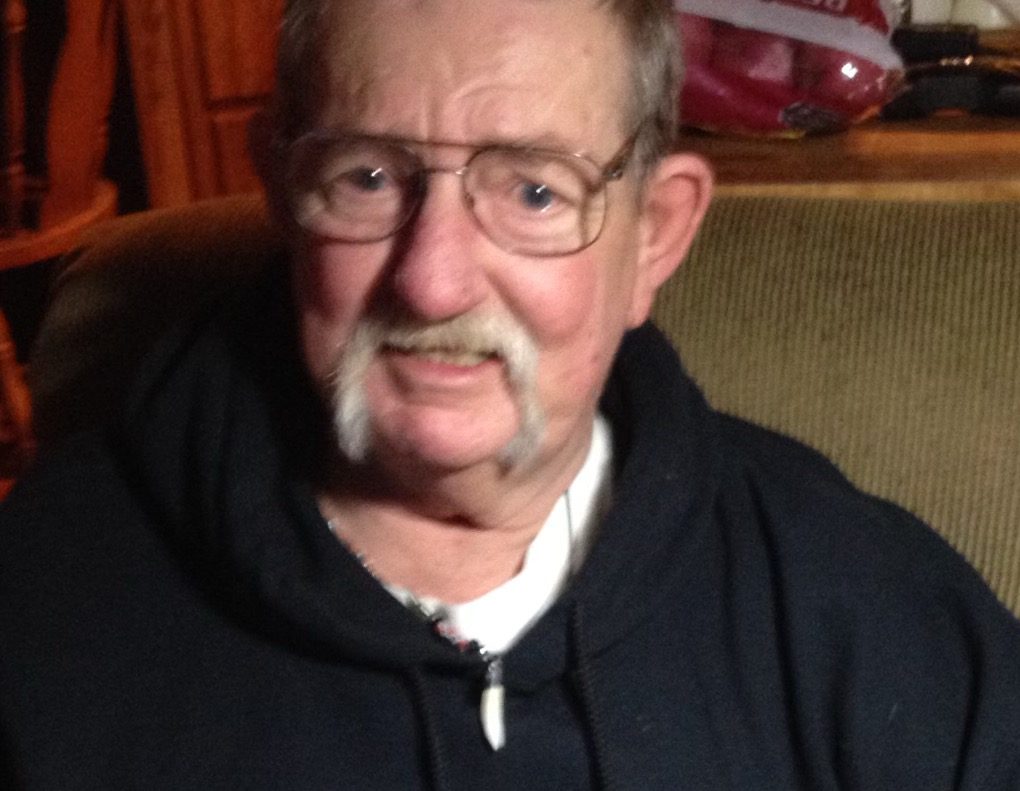 Born March 6,1953, he was the son of the late Ted Putnam and Wanda Boggs Putnam. He was the husband of 43 years to Patsy Ridgeway Putnam. Putt was a character and full of life. He loved boating, camping, fishing, and riding his lawn mower, but most of all he loved his beloved pup, Miss Tippy more than anything. They rescued each other in September 2014, and she was his loyal companion to the end. He retired from Carolina Beer Company (Formerly Frank Distributing Company) and was a Veteran, SCNG 263rd ADA D-Battery, Fort ORB, CA, AIT Fort Bliss, TX.

Per his wishes there will not be any services however the family will be holding a private celebration of life in his honor.

The family request in lieu of flowers to please make charitable donation in his memory to the Anderson County Humane Society.