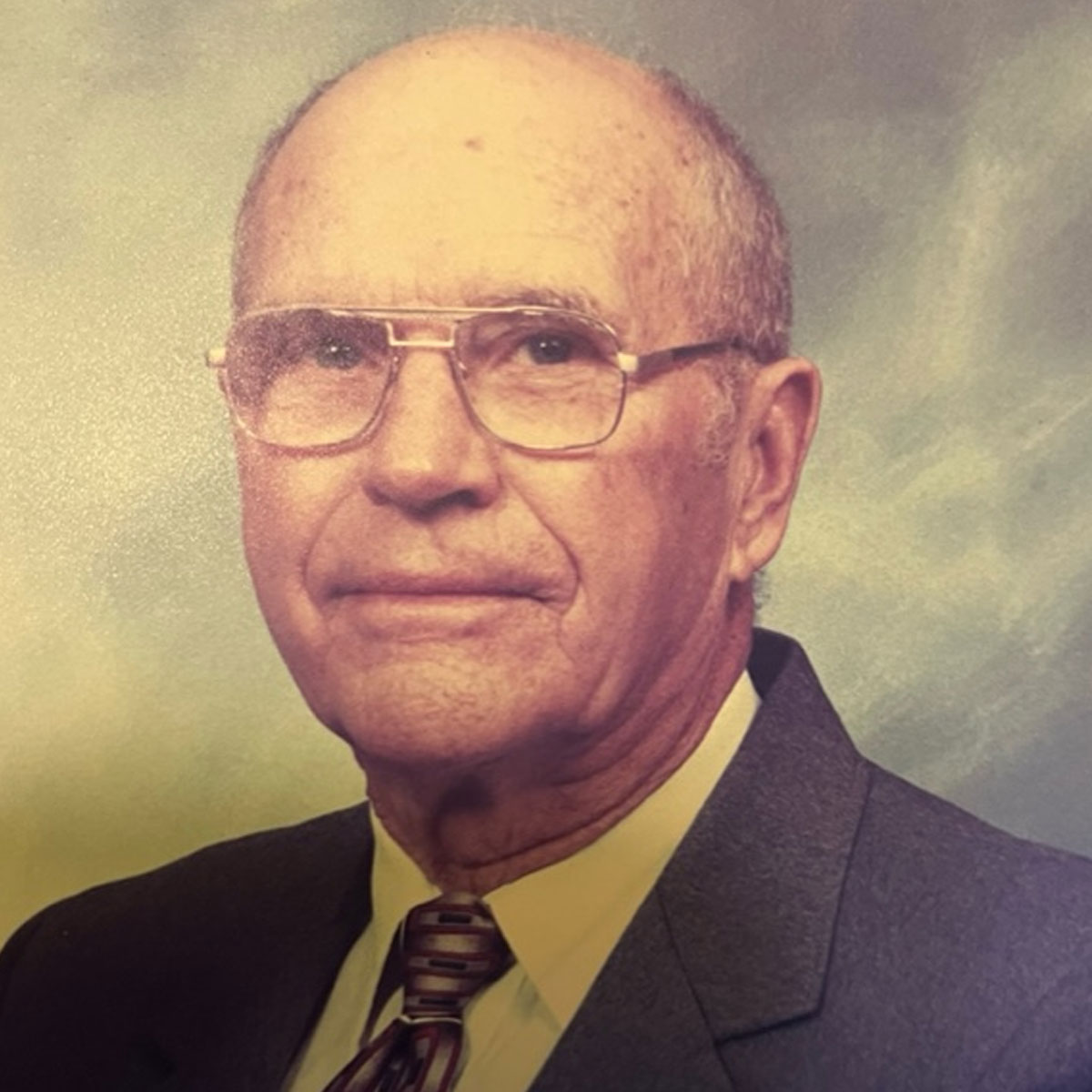 Elmer “Tug” Holloway, of Anderson, South Carolina, passed away May 12, 2022. Elmer was born in Crisp County, Georgia on August 7,1923 and was 98 years old. He was the son of the late John Calvin and Lillie Pearl Spires Holloway.

As a devout christian, he was a member of Bay Springs Baptist Church in Arabi, Georgia and faithfully attended Middleton Road Baptist Church in Anderson, SC. Elmer retired from Orr-Lyons Mill in Anderson. He was a United States Army Veteran, a Rifleman in the 350th Infantry Regiment, a unit of the 88th Blue Devil Division, in the Battle of Monte Battaglia, of World War II. He was a recipient of the Purple Heart Medal, the Combat Infantryman Badge for participation in combat with the enemy on the Fifth Army front in Italy, received citations of Good Conduct Medal and a three bronze star European African Middle Eastern Theater Medal.

He was well known for his skills of gardening and the plentiful vegetable harvesting, in which he took pride of growing the best tomatoes. He was an avid fisherman and hunter in his younger years. He enjoyed gardening, and listening to country and gospel music, traveling, camping, Friday night steak dinners, and making peanut brittle.

The family is at their respective residence. Thanks and gratitude are expressed to the many wonderful caregivers for their help over the years, especially Keri, Robin, Tori, and Rhonda. We also extend gratitude to Richard M. Campbell Veteran’s Nursing Home, The Veteran’s Administration Healthcare Services, and Health Related Home Care staff.

A funeral Service will be held Saturday, May 21 at Middleton Road Baptist Church. The family will receive friends and guests at 2:00 PM with his funeral following at 3:00 PM. Ministering and officiating the service will be Rev. Archie Sharpe, and Elmer’s nephew, Rev. Donnie Clarke. He will be buried at M.J. Dolly Cooper Veterans Cemetery May 26, at 2:00 PM with Rev. Barry Davis officiating the service.