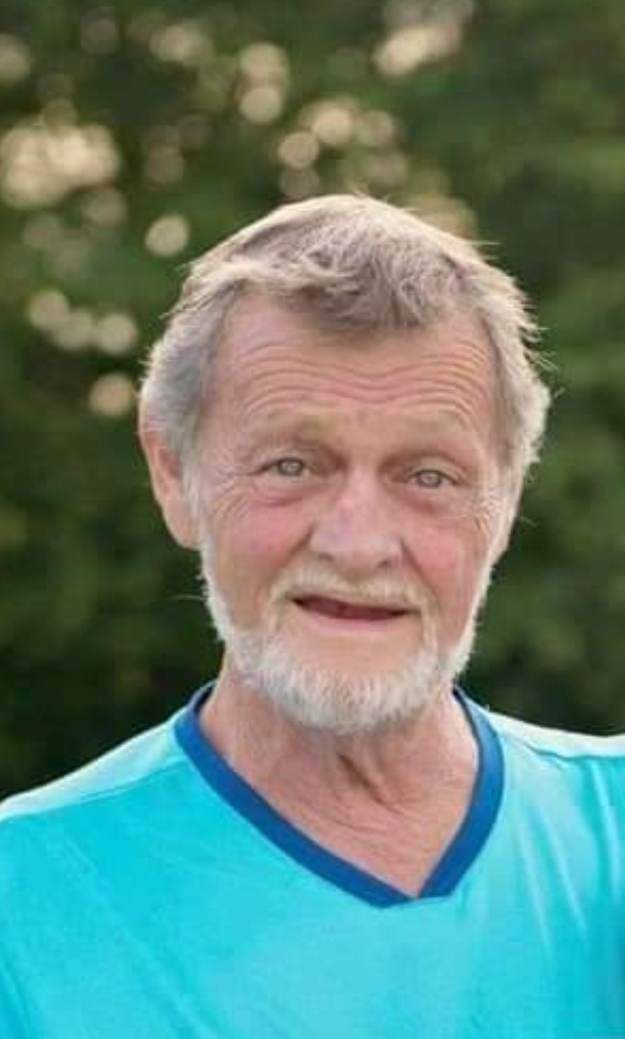 Gary Lee Cleveland, 72, of Starr, SC, passed away on Thursday December 29, 2022 at his home, surrounded by his loving family.

Born on April 19, 1950 in Anderson, SC, he was the son of late Luther and Flora Cleveland.

In addition to his parents, he is preceded in death by his Son: Richard “Ricky” Cleveland; Brothers: Bobby and Ronald Cleveland; and his Sister: Barbara Murry.

The family will hold a private memorial service at a later date.