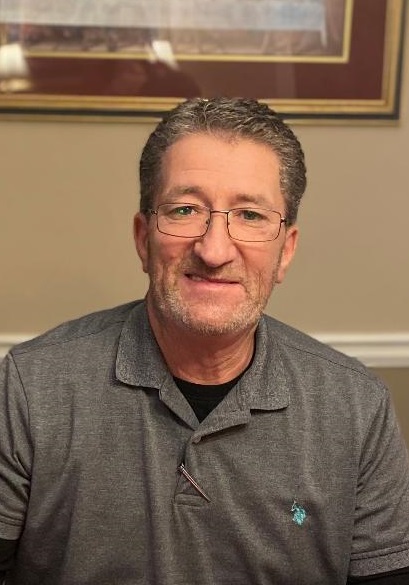 Born in Anderson, SC, on April 30, 1966, he was the son of the late Jerry Shaw and Peggy Blair and husband to Angela E. Shaw.

In addition to his Wife, Angie, he is survived by his Children: Ashley Shaw, Amanda Shaw (Erik), and Hunter Simpson (Sierra Kirk); Brother: Blair Shaw (Tammi); Grandchildren: Cameron, Ayden, Karson, Bryce, and Konnor; as well as his Nieces and Nephews: Steven, Amanda, McKayla, and Logan.

He is also preceded in death by his Brothers: Boyd, Perry, Gary, and Steve Shaw.

Funeral services will be held at 1pm on Wednesday December 21, 2022, at the Sosebee Mortuary South Chapel and will be officiated by Pastor Lanny Phillips. Entombment will follow at South Lawn Memorial Gardens.

The family will be at his home but will receive friends from 12pm to 1pm, prior to the service, Wednesday at the mortuary.