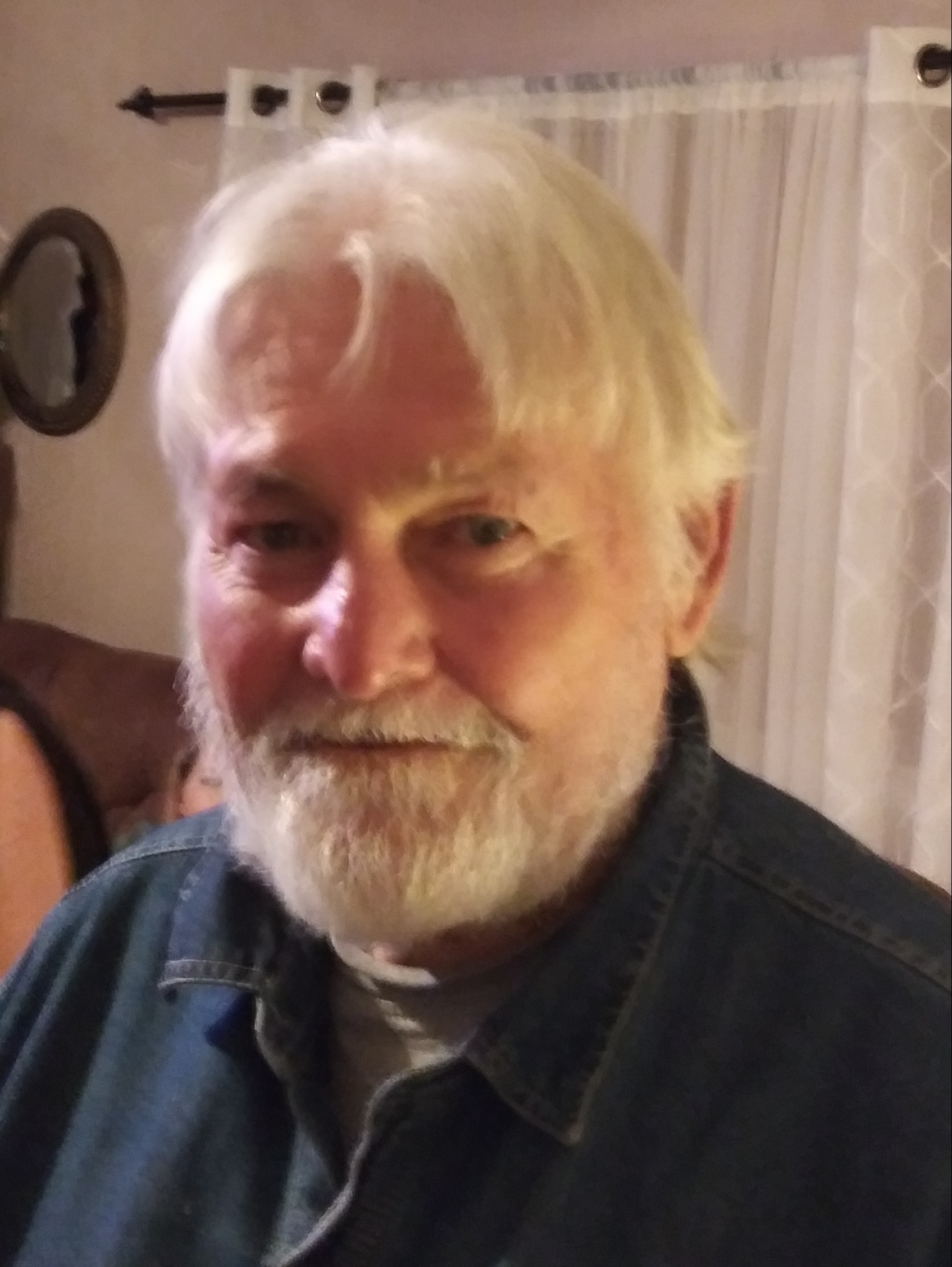 Born on April 27, 1951, in Royston, GA, he was the son of the late Tracy R. Wallace Jr. and Vera Grace Pierce Wallace and husband to the late Linda Gail Wallace. He was a member of Double Branches Baptist Church in Canon, GA. He also attended Eureka Baptist Church in Anderson, SC and was a former member of the Moose South Greenville Lodge #749.

Jimmy was very talented. He played guitar as well as drums. He loved to sing, whether it be in church, a karaoke night or in the studio. Taking after his father, who was a projectionist, Jimmy had a passion for movies and all genres of music. He enjoyed shopping at thrift stores, yard sales, the Jockey Lot and especially music stores, anywhere that he could find a rare item.

He is survived by his Brother: Michael A. Wallace; and his Sisters: Elizabeth Tesner (Jamie Williams), Josephine Brooks (Yogi), Margaret Rampey and Tracy Watkins (Darryl Cromer); as well as many nieces, nephews, great nieces and great nephews.

In addition to his wife and parents, he is also preceded in death by his Brothers: Milton R. Wallace and Richard T. Wallace; Sister: Betty A. Branham; Brothers-in-law: Charles Rampey, John G. Branham, Joe Tesner and Bobby Webb; and his nephew James R. Walls.

The family would like to extend a special thanks to Jimmy Gilstrap and Roy Garrett of Anderson for their kindness, generosity, and friendship to Jimmy through the years.

A memorial service will be held at 3 pm Saturday February 5, 2022, at the Sosebee Mortuary South Chapel and will be officiated by David Standard.

The family will be at the home of his niece Donna Branham and will receive friends there following the service.