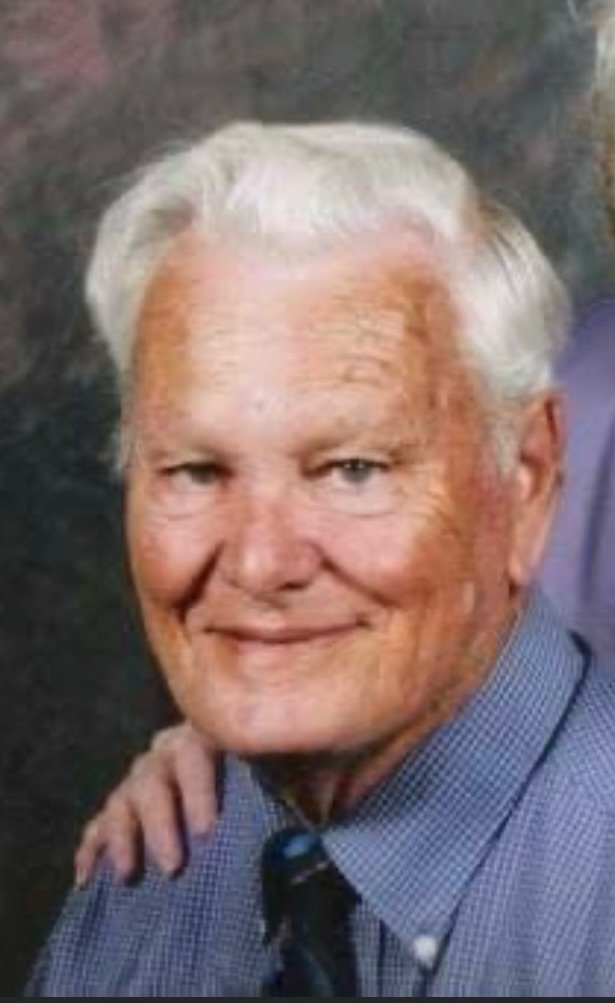 Born on August 23, 1939 in Anderson SC, he was the son of the late Hugh M. Vickery and Evelyn Powell Dunlap. He was predeceased by his wife of 58 years: Rachel Dyar Vickery.

John was a member of Gethsemane Baptist Temple, retired from Owens Corning Fiberglass and at the time of his death was working as a security officer with Allied Security. He was a proud veteran of the US Marine Corp and the US Army.

In addition to his parents and his wife, he is predeceased by a son: Joel S. Vickery and a brother: Albert Vickery.

The funeral will be held at Gethsemane Baptist Temple on Thursday, January 26, 2023 at 2pm with Pastor Sam Duncan officiating.

Visitation will be held prior to the service at the church on Thursday, January 26, 2023 from 1pm to 2pm.

The family is at their respective homes.