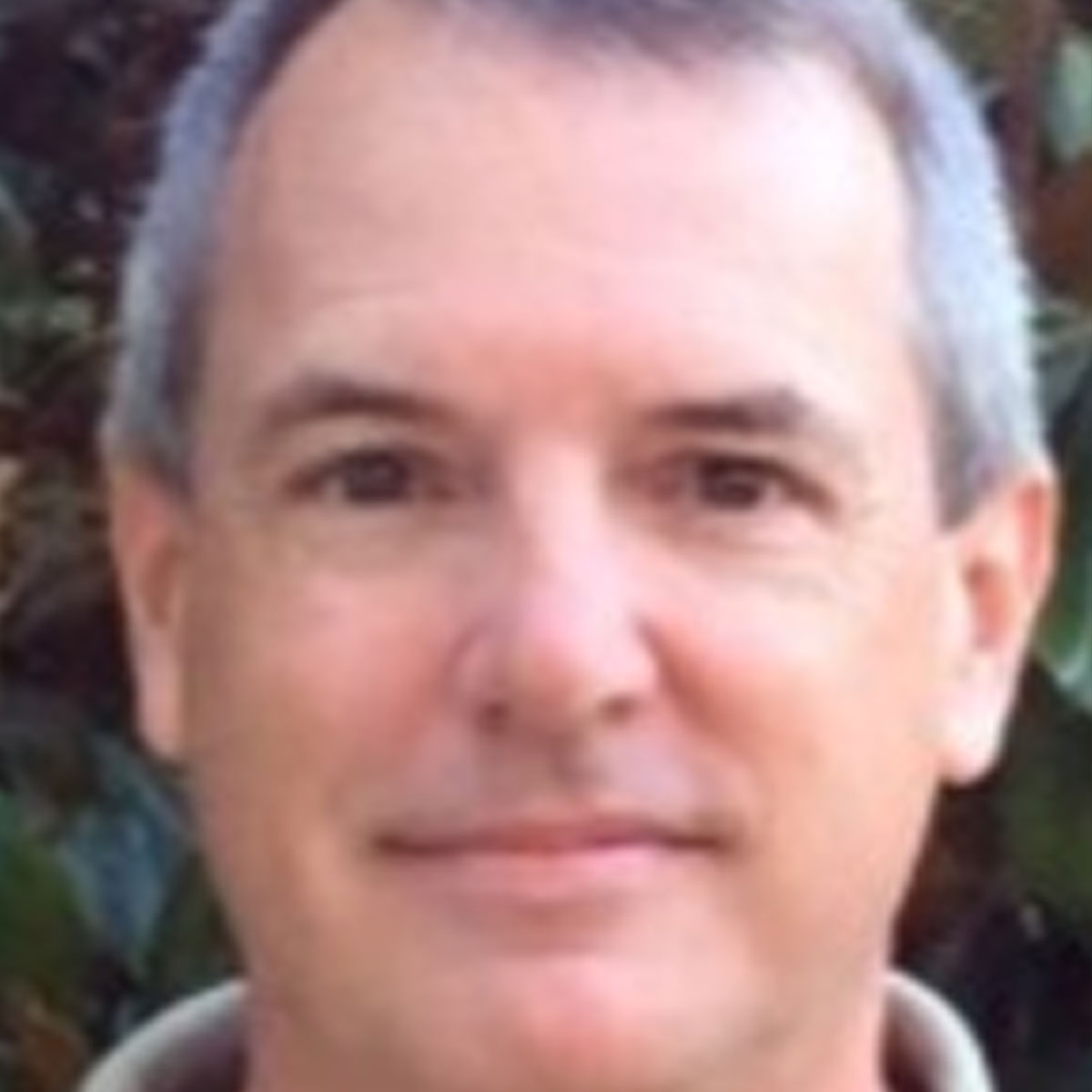 Born in Ohio on October 26, 1965, he was the son of Gary Pindroh and the late Marlene Pindroh.

The family will be having a memorial service on Thursday, May 26, 2022, at 6pm at the Parkwood Baptist Church, 3903 Dixon Road, Anderson, SC.

In lieu of flowers, memorials can be made to Anderson Voices for Animals, 134 Hammett Acres, Anderson, SC, 29621. http://www.andersonvoicesforanimals.org/donate-today-.html.

The Sosebee Mortuary and Crematory South Chapel will be assisting the family with arrangements.