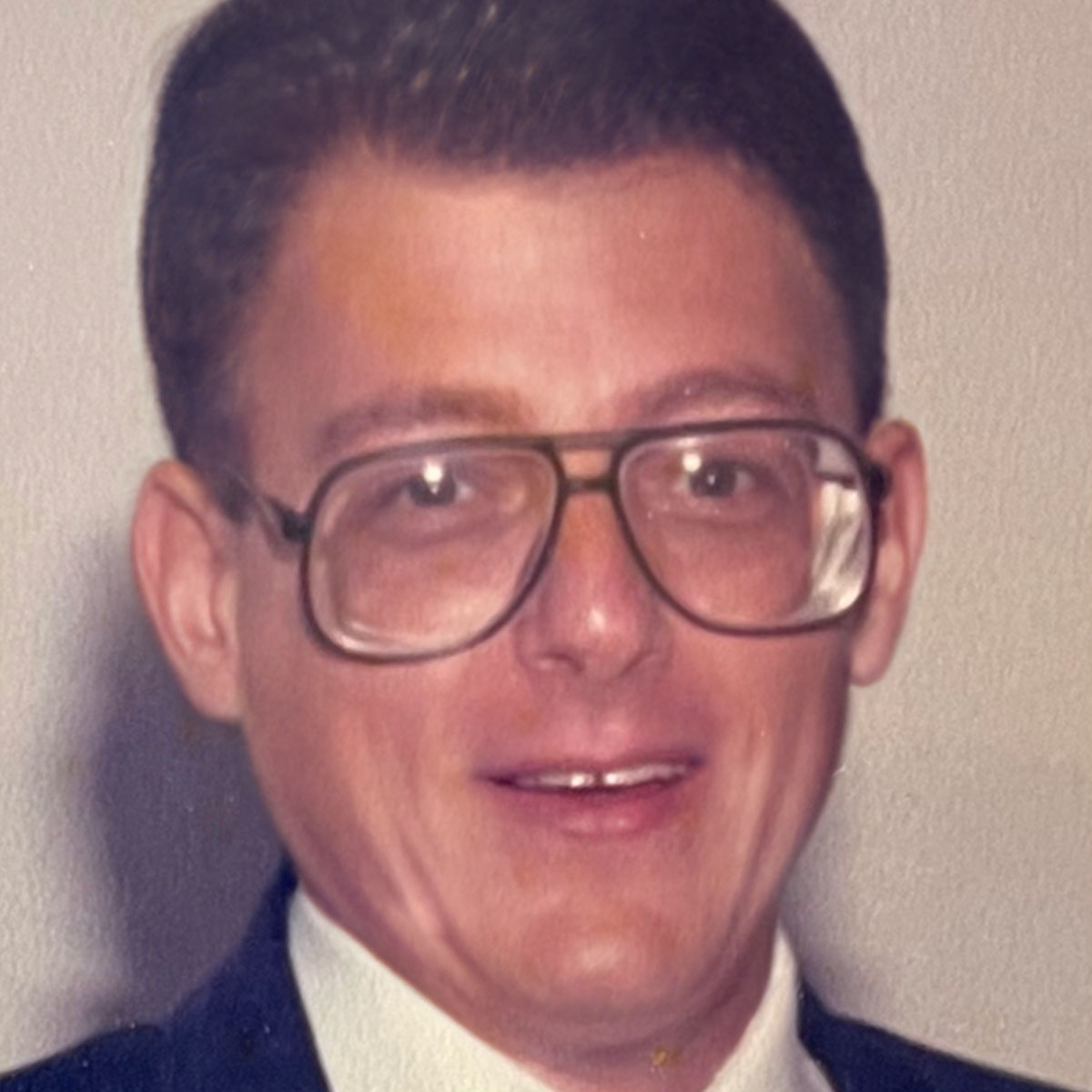 Leonard will be remembered by his family for his quick smile, sense of humor and gentle nature.

A draftsman by trade, he is the son of the late Jack L. and Doris Webb Cromer.

The family will hold a private memorial service to honor Leonard’s memory.