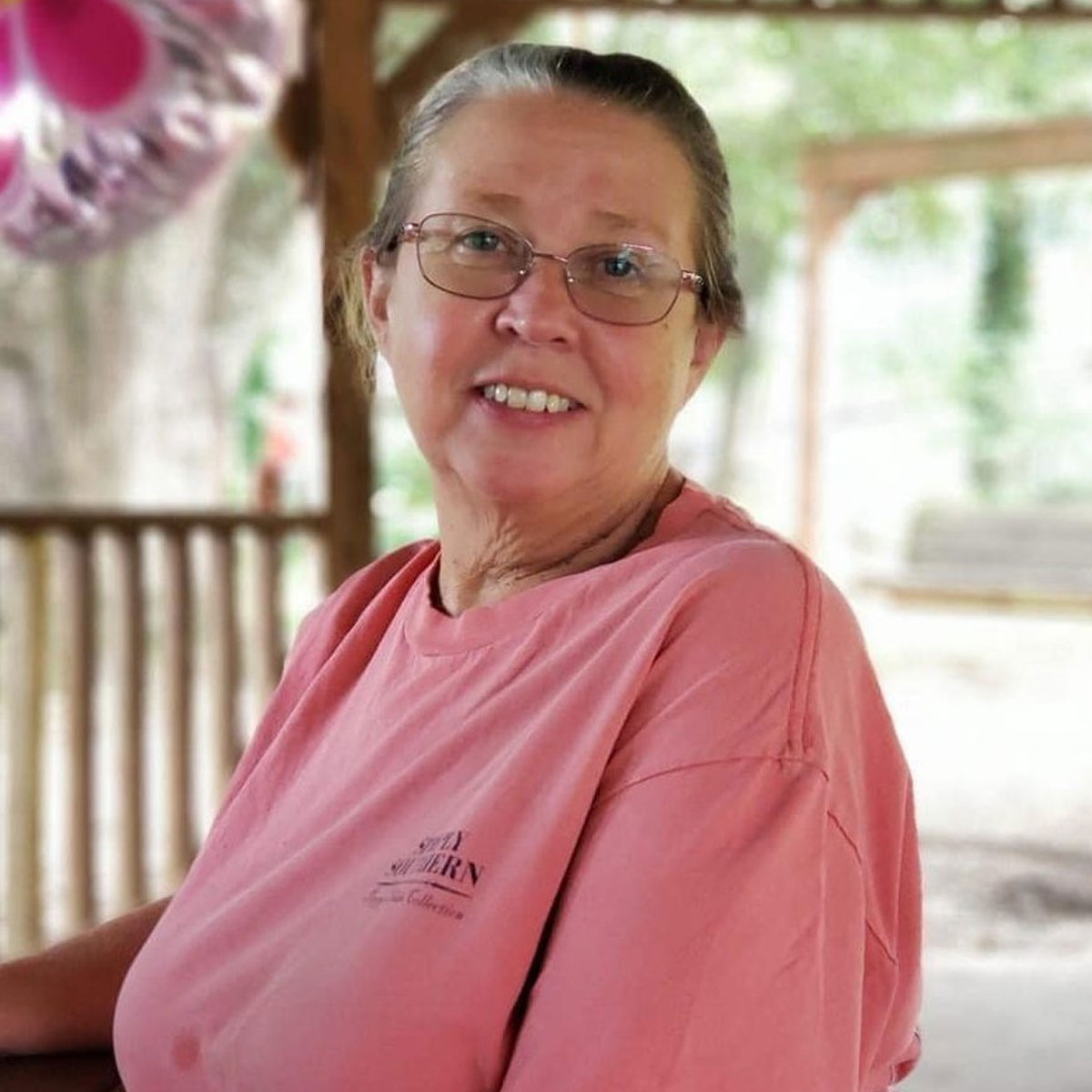 Martha W. Tucker, 64, of Seneca, SC, transitioned peacefully at home, as her husband held her hand, on Wednesday, April 6, 2022. Born at home in Highlands, NC, on July 20, 1957, Martha was the daughter of Frances Miller Wilson and the late Louis Jasper Wilson.

Martha took great pride in being a homemaker, a mother, and a grandmother. She was an avid seamstress and quilter. Her exceptional skills produced multiple wedding dresses, gowns, cheerleading uniforms, clothing, and quilts. After many years of watching her own children take part in Seneca Recreation Sports, Martha began work in the concessions at Shaver Complex. This would eventually lead to Martha assuming the concessions under her own business of “Ms. Martha’s Snaks & Stuff” with the goal of providing reasonably priced snacks and drinks for Seneca’s families. Her 30+ years of work for and with the City of Seneca lead Martha to be fondly known by generations of sporting youth as Ms. Martha.

A member of the Seneca Wesleyan Church, Martha was best known for her sense of humor and her loving heart. She was perpetually 49 years old, even though she had been around the sun 64 times. To anyone who knew Martha well, she had an adoration for collecting vintage dolls, I Love Lucy collectables, and spending time with her husband relaxing in the Tennessee mountains. She enjoyed many trips to Dollywood where she particularly enjoyed the gospel music shows and the International Festival.

Martha was a healer who spent time speaking with people going through their own cancer journeys. She calmed and soothed those who were starting new treatments at the Prisma Cancer Institute – Seneca. She approached each person with a message of hope, healing, and understanding. She made all who met her during her treatments feel calm and hopeful.

The family would like to extend special thanks to Dr. Ross M. Michaels who cared for Momma throughout her cancer journey with extreme kindness, the team at Prisma Health Cancer Institute – Seneca who Momma loved dearly, and to Hospice of the Foothills who provided gentle care leading to Momma’s transition. Heartfelt gratitude goes to the Lindsay Road family, our neighbors who loved and cared for Momma throughout the years.

A memorial service will be held at 11am on Wednesday, April 20, 2022, at the Shaver Recreation Complex. The memorial will be held on Field 6.

In lieu of flowers, donations can be made to the Prisma Health Cancer Institute, 131 Lila Doyle Dr, Seneca, SC, 29672.