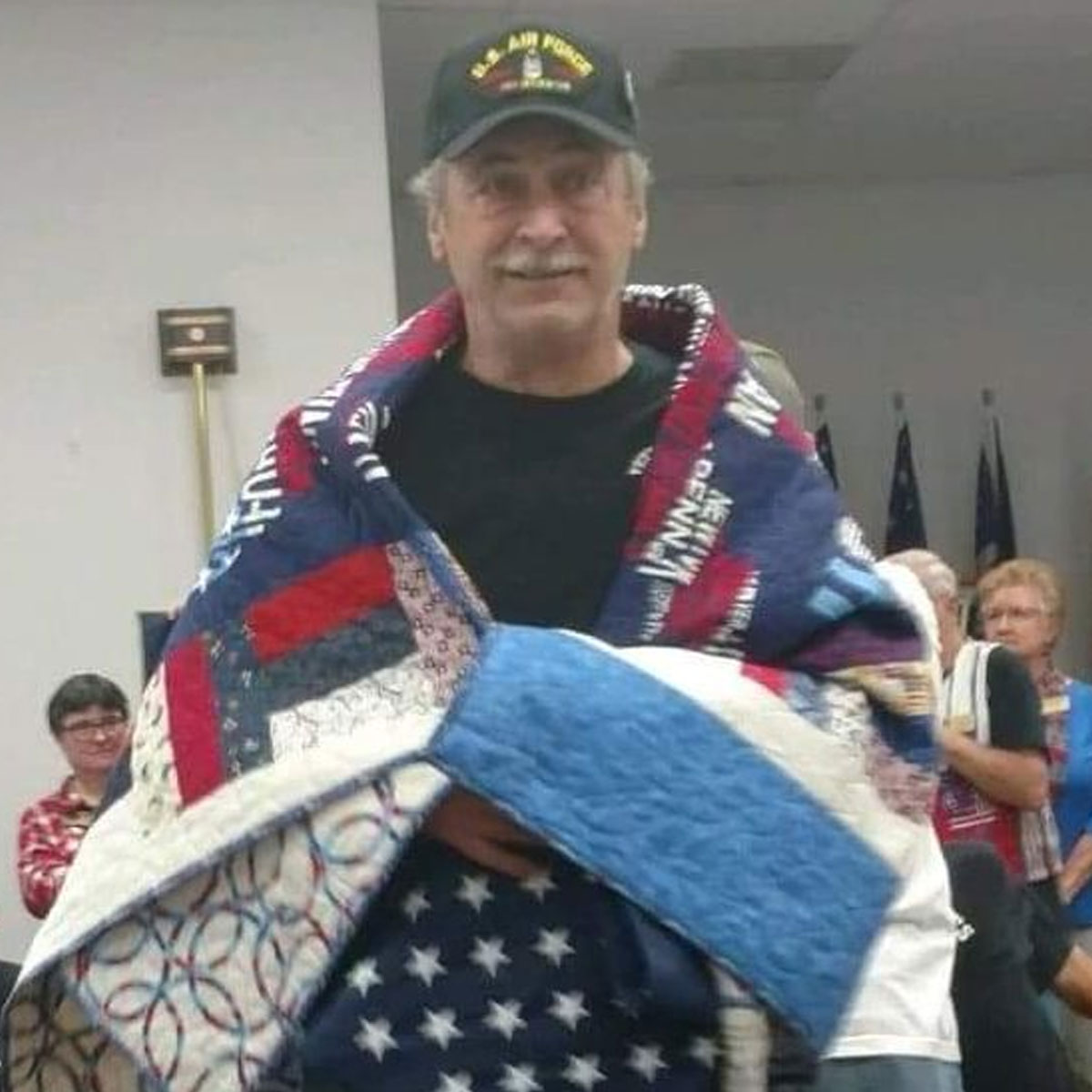 Born in Anderson SC on May 24, 1949, he was the son of the late Lewis Pilgrim and Hazel Roberts-Moore.

Randall was a veteran of the Airforce and a proud member of Vets Helping Vets. He was also an avid race-car driver and a member of the Gethsemane Baptist Temple.

In addition to his parents, he is preceded in death by his brother: Fred Pilgrim; and sister: Diane Smalley.

Funeral service will be held at Gethsemane Baptist Temple on Thursday, May 12, 2022, at 11:30am with a burial to follow at MJ Dolly Cooper Veterans Cemetery.