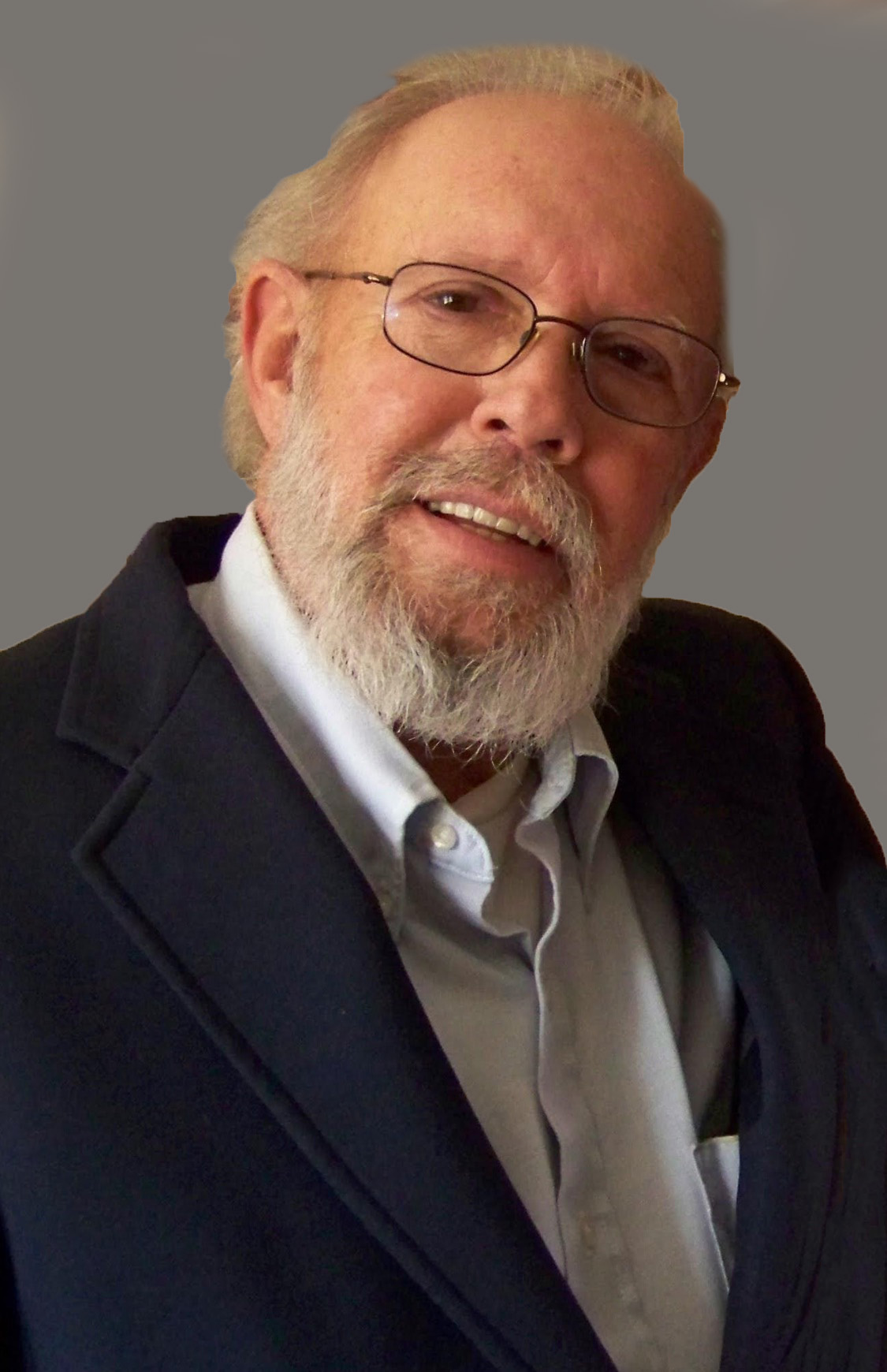 James Robert “Bobby” Hall passed peacefully into his eternal home with his family around him on July 20, 2022 at Upstate Community Hospice House in Landrum, SC. He was born on March 20, 1939 to the late James Baker and Thelma Chestnut Hall In Tucker, Georgia. He was a faithful follower of Christ. He was a member of the first graduating class of Crescent High School in Iva, South Carolina. He was known for his love for motorcycles, old cars, and woodworking. His talents at restoration of anything with a motor was second to none.

He was preceded in death by his parents and his brother, Baker Stanley Hall.

The families are at their respective homes.

In lieu of flowers, the family requests that memorials be made to Hospice & Palliative Care Foundation, PO Box 151, Drayton, SC 29633.

Condolences may be offered to the family at www.sosebeemortuary.com.