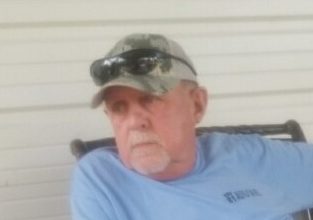 Born in Anderson, SC, on June 11, 1953, he was the son of the late Roy and Martha Freeman Norris and the husband to the late Sheila Banister Norris.

He is survived by his children: Jason Norris (Lori) and Felicia Norris; sister: Faye Culbertson and grandchildren: Logan, Carter, Corbin and Treyleigh.

In addition to his parents and wife, he is predeceased by 2 brothers: Wayne Powell and Dinky Norris and 1 sister: Diane Still.

A funeral service will be held at 5pm on Tuesday, January 4, 2022, at Sosebee Mortuary Iva Chapel officiated by Pastor Sam Duncan.

Visitation will be held prior to the service at the Iva Chapel from 3pm to 5pm on Tuesday.

The Sosebee Mortuary and Crematory Iva Chapel is assisting the family with arrangements.