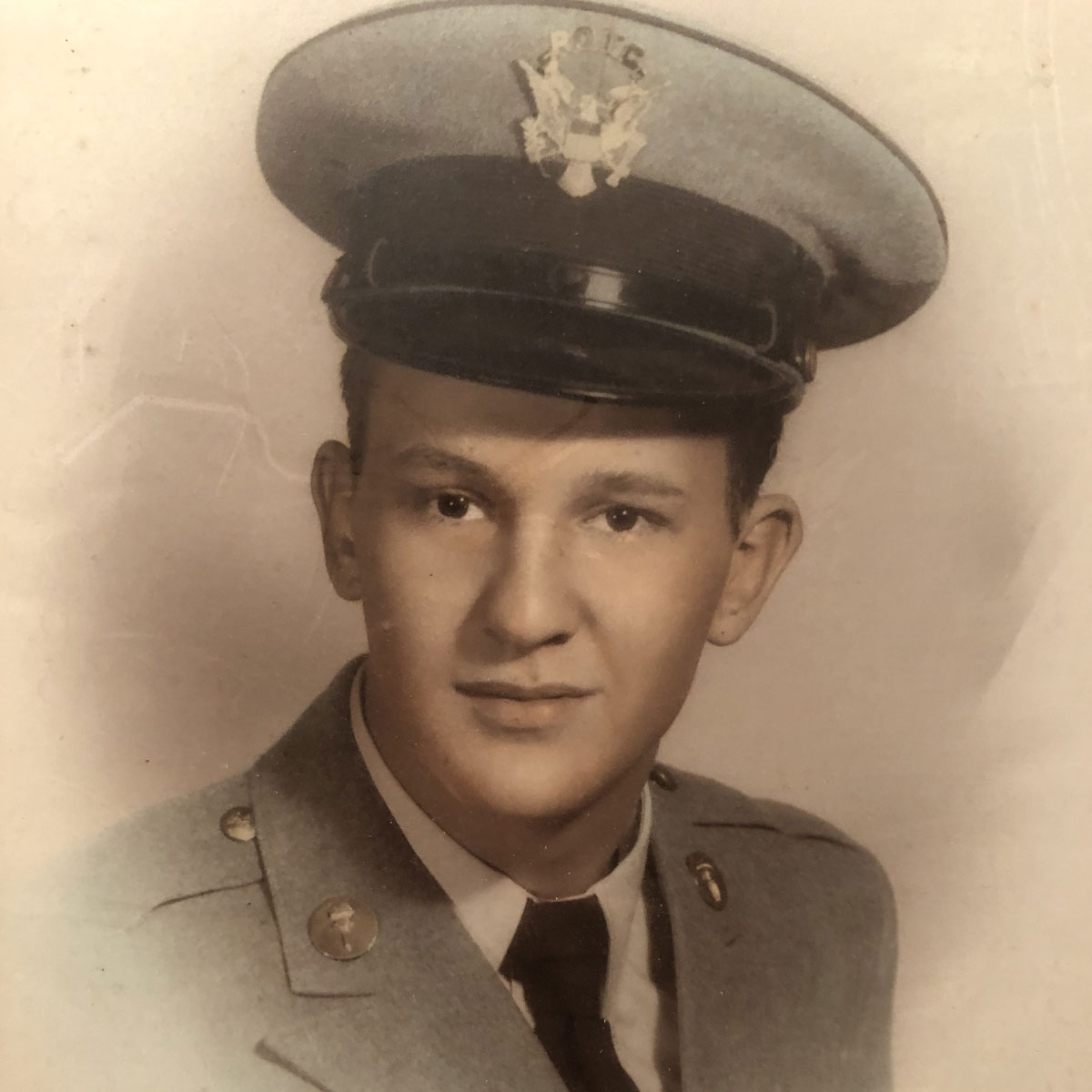 Sumter Elwood “Bunny” Calcutt passed away peacefully in his home on May 6, 2022. His hands were held by his loving wife of 63 years, Anna Margaret Critcher Calcutt.

Bunny was born on February 16, 1933 in Pamplico, SC, the son of Grace Gertrude Baggett Calcutt and William Bradford Calcutt. He was a graduate of Pamplico High School. In 1955, he graduated from Clemson University with a BS in Agriculture -Agronomy. Following graduation, he served in the US Army for 2 years, including a year in Germany.

He is preceded in death by his parents, sisters Willie Mae Cox and Grace Anna Stone, and brother James Legrand Calcutt.

Bunny was devoted to Christ and served for many years at Mt. Zion Baptist Church in Pamplico as a deacon and as a Sunday school teacher. He and Margaret later moved to Pendleton, SC and were members of First Baptist Church of Pendleton. He enjoyed working in real estate his last few years and was pleased to work with family as he was in business with his daughter, Sheila, at Pendleton Real Estate. Bunny and Margaret shared a passion for working in the yard. He was an avid Clemson Tiger fan!

He was a devoted family man and an awesome husband, father, and grandfather. In addition to his wife, Margaret, he is survived by his daughters Angela (Bubba) Withington, Melissa Hamilton, and Sheila (Dennis) Calvert; granddaughters Tara (Bruce) Householder, Molly Withington, Tiffany Hamilton, Courtney Calvert, and Claire Calvert; two grandsons Tucker Calvert and Cal Withington; his sister Patsy Watford, and many nieces and nephews.

The family cannot thank Amedisys Hospice enough for their care – Bridgette, Courtney, and others. We are also thankful for the wonderful caregivers from Home Instead, including Wanda, Robbie, Pat, David, and others. And his granddaughter, Claire, was a true Florence Nightingale helping take care of him in his last few months.

A simple graveside service will be held on Tuesday, May 10th at 11:00 at First Baptist Church of Pendleton.