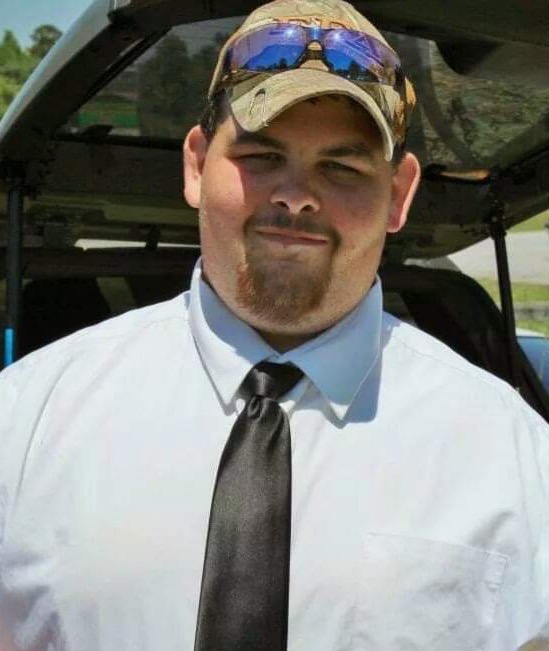 Born on June 23, 1993, in Anderson SC, he was the son of Paul Edward Brown, his mother at heart Karen Davis Brown and the late Carolyn Taylor Brown. Aubrey was employed with Bubba Foods and was a sportsman loving the outdoors.

In addition to his father and mother at heart he is survived by his brothers: Paul Wesley Brown (Kelsey), Tommy Chambers (Ashley), Wesley Chambers and Stephen Chambers; grandmother: Elizabeth Davis; ten nieces and two nephews.

He is predeceased by a sister: Tasha Chambers.

A funeral service will be held at 5pm on Monday, January 31, 2022, at Sosebee Mortuary South Chapel.

Visitation will be held prior to the service at the South Chapel on Monday, January 31, 2022, from 3pm to 5pm.

The family will be at his residence.