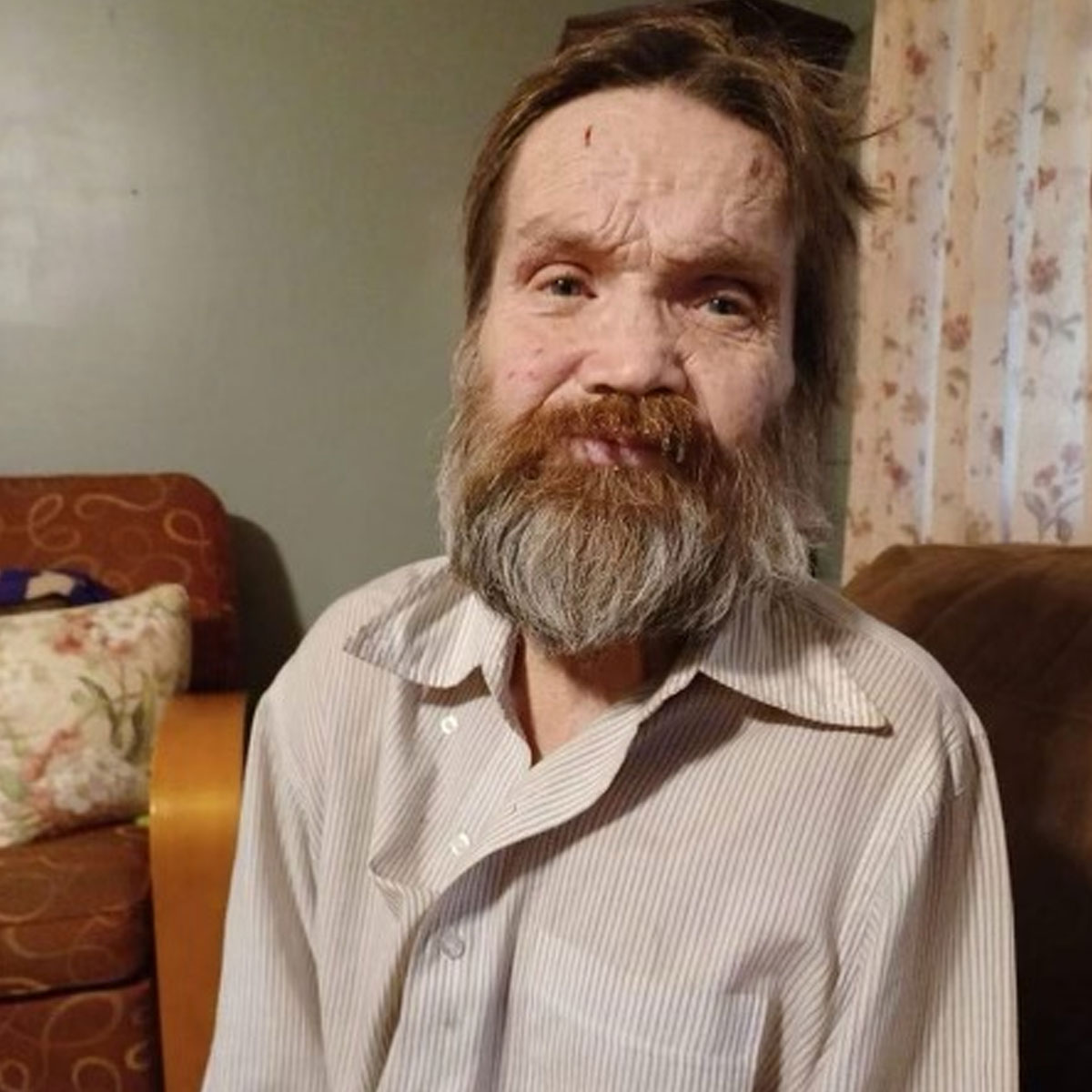 Born in Anderson, SC, on September 15, 1968, he was the son of the late Bobby Leroy Franks and Vera Joyce Franks.

In addition to his parents, he is preceded in death by his Sisters: Cheryl Jordan and Sharon Ethridge; and his Brother: Lee Franks.

A graveside service will be held at 2pm on Wednesday, March 30, 2022, at the Iva City Cemetery.