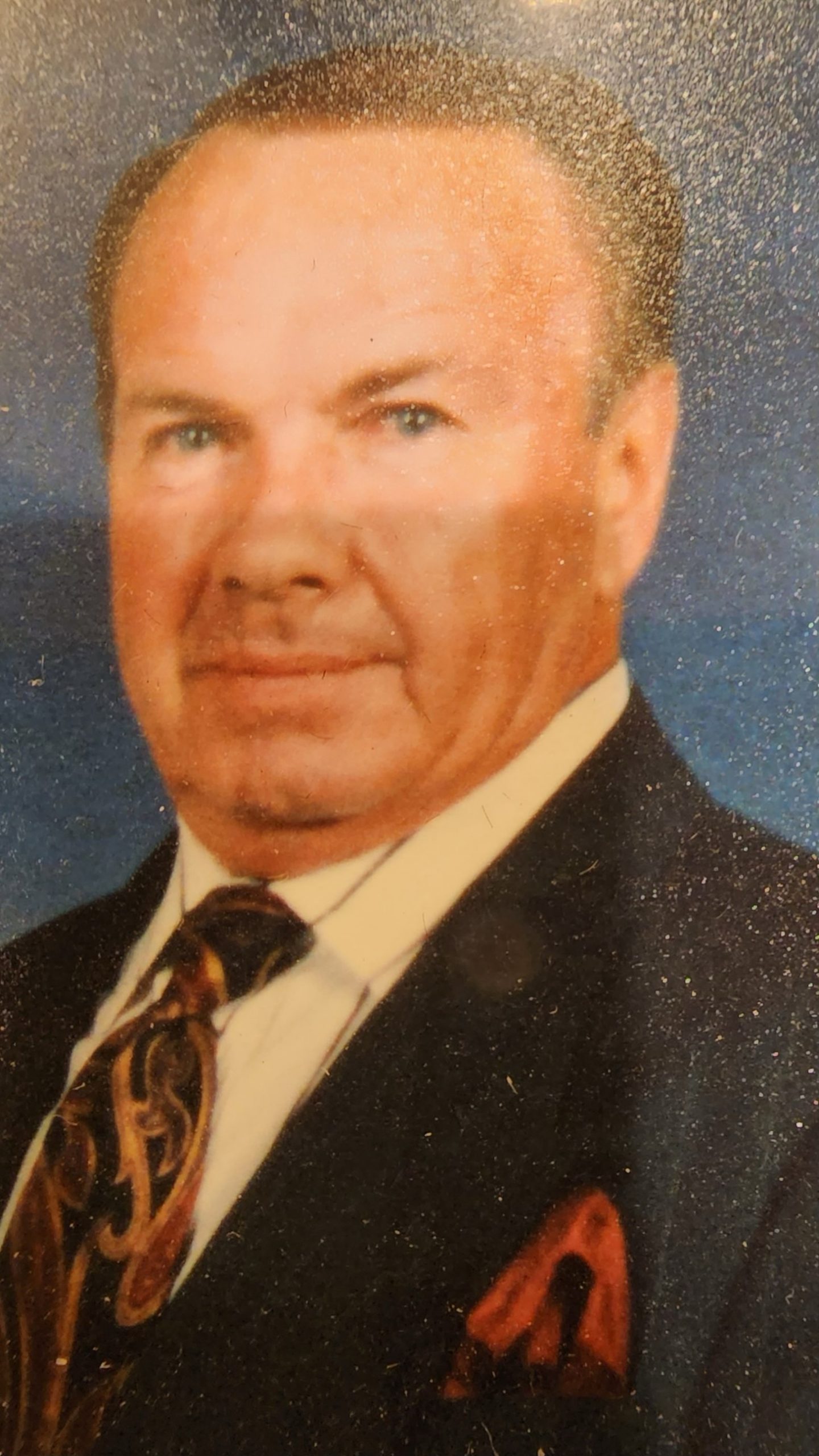 Born in Anderson SC on September 4, 1940, he was the son of the late Robert Lee and Lena Mitchel Howell and the husband to Joyce Howell. He was a Veteran of the US Army.

In addition to his parents, he is predeceased by his brothers: Clyde, Jimmy and Jessie Howell and a sister: Juanita Howell.

A funeral service will be held at Sosebee Mortuary South Chapel  on Friday October 7, 2022 at 12pm with Pastor Sam Duncan officiating. Burial will follow at MJ Dolly Cooper Veterans Cemetery with Military Rites.

Visitation will be held prior to the service at the South Chapel from 11am to 12pm on Friday, October 7, 2022.

The family will be at the home of Preston Howell, 641 Hunters Lane, Anderson SC.