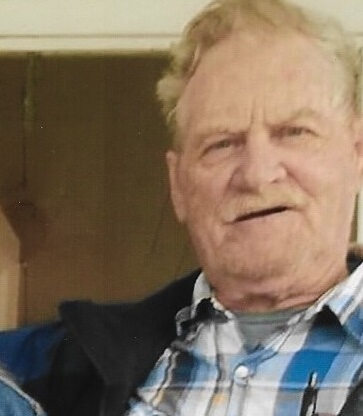 Born on May 11, 1944, in Anderson, SC, he was the son of the late John Glenn Thrasher Sr and Virginia Frances Hambree Thrasher. James served in Vietnam with the U.S. Marine Corps, was a loving father and grandfather. His love at heart was his common law wife, Marian Lois Smith.

A private family service will be held.