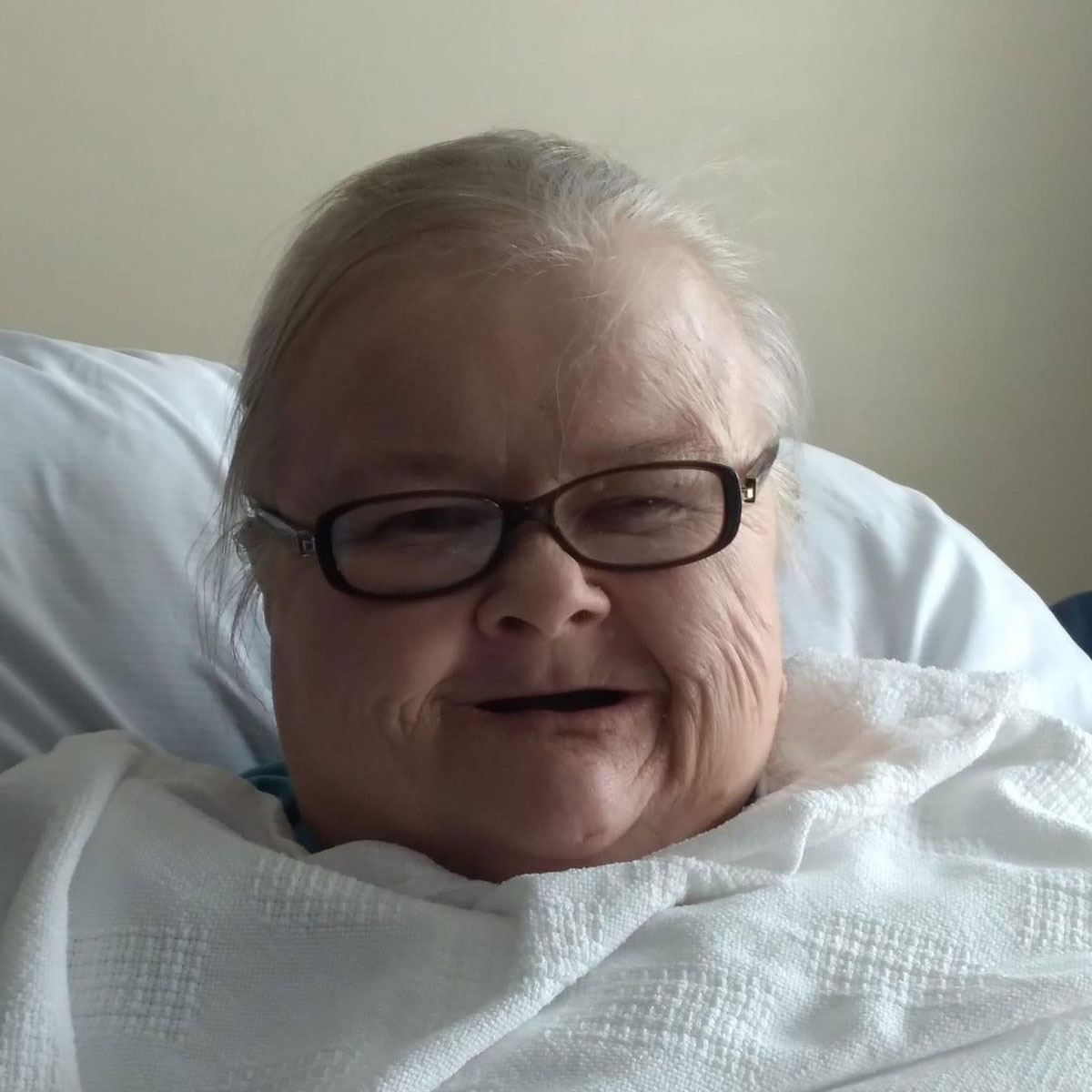 Born in Anderson, SC, on August 4, 1957, she was the daughter of the late Parniece Sherman.

In addition to her mother, she is preceded in death by her Sister: Ann Brooks.

Funeral services will be held at 2pm on Tuesday, February 15, 2022, at the Sosebee Mortuary South Chapel. Internment will follow the service at New Silver Brook Cemetery.

The family will receive friends from 12pm to 2pm, prior to the service, Tuesday at the Mortuary.

The family will be at the home of her daughter, Crystal Powell.