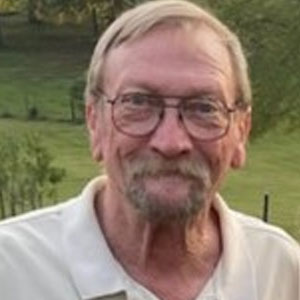 Born on July 11, 1955, in Anderson, IN, he was the son of Virginia Phillips Loyd and the late Robert Lee Phillips, the brother of the late Bruce Phillips, and the husband to the late Shelly Phillips.

In addition to his mother, he is survived by his children: Miranda Phillips (Paul) and John Phillips (Jaala), sister: Ann Sears, and his grandchildren: Rawnie, Austin, John Wesley, Jackson, Chase, Alexander, and Easton.

Johnny was a caring husband, a supportive father, and a good friend. Johnny was also an avid fisherman and quite possibly the best angler in the Coastal Carolinas where he frequently went deep sea fishing with friends and family. He was a US Army Veteran and a proud American.

A celebration of life will be held at Broyles Landing in the spring on April 2nd, 2022 from 1PM until 5PM. As Johnny would have wanted, please bring your fishing poles.