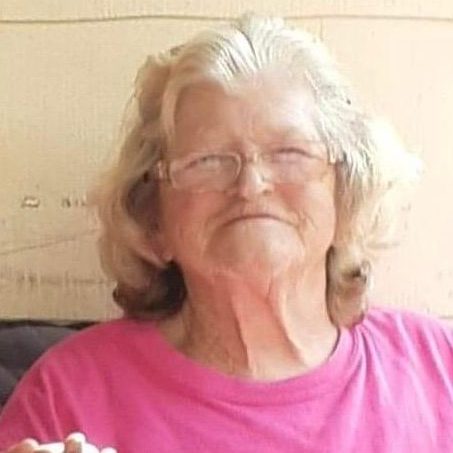 Born in Anderson SC, on October 17, 1949, she was the daughter of the late Robert and Wilma Cagle Chambers and the wife to the late David Daniel. “Fuzz” had a big heart and never met a child that she did not take care of as her own.

In addition to her parents and husband, she is predeceased by a son: Robbie Driver; 4 brothers and 2 sisters.