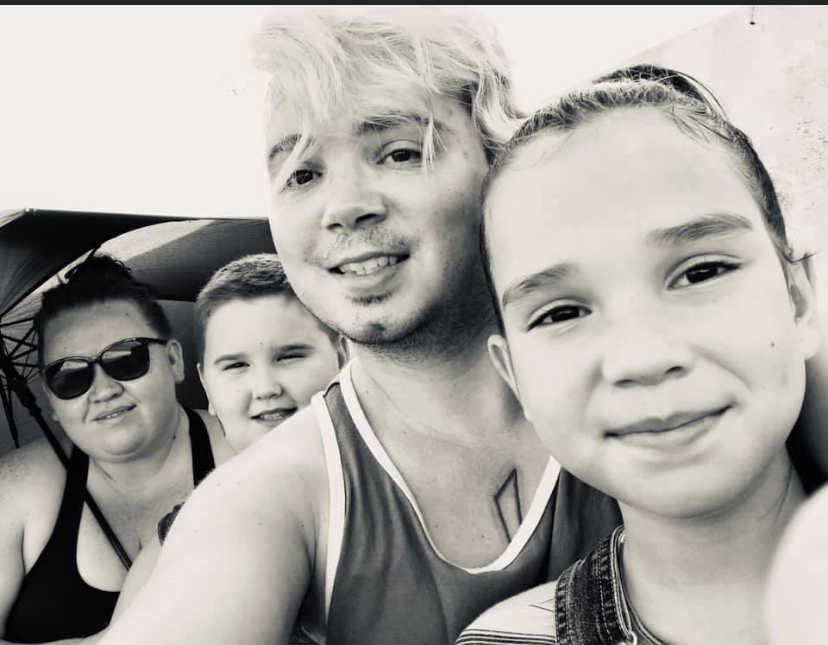 In addition to his father, he is survived by his Wife: Nicole Flowers; Children: Brody Sheriff and Baya Sheriff; Brothers: Jerry Sheriff, Vincent Bohner, and Dustin Sheriff.

He is preceded in death by his Brother: Thomas “Robby” Sheriff Jr.