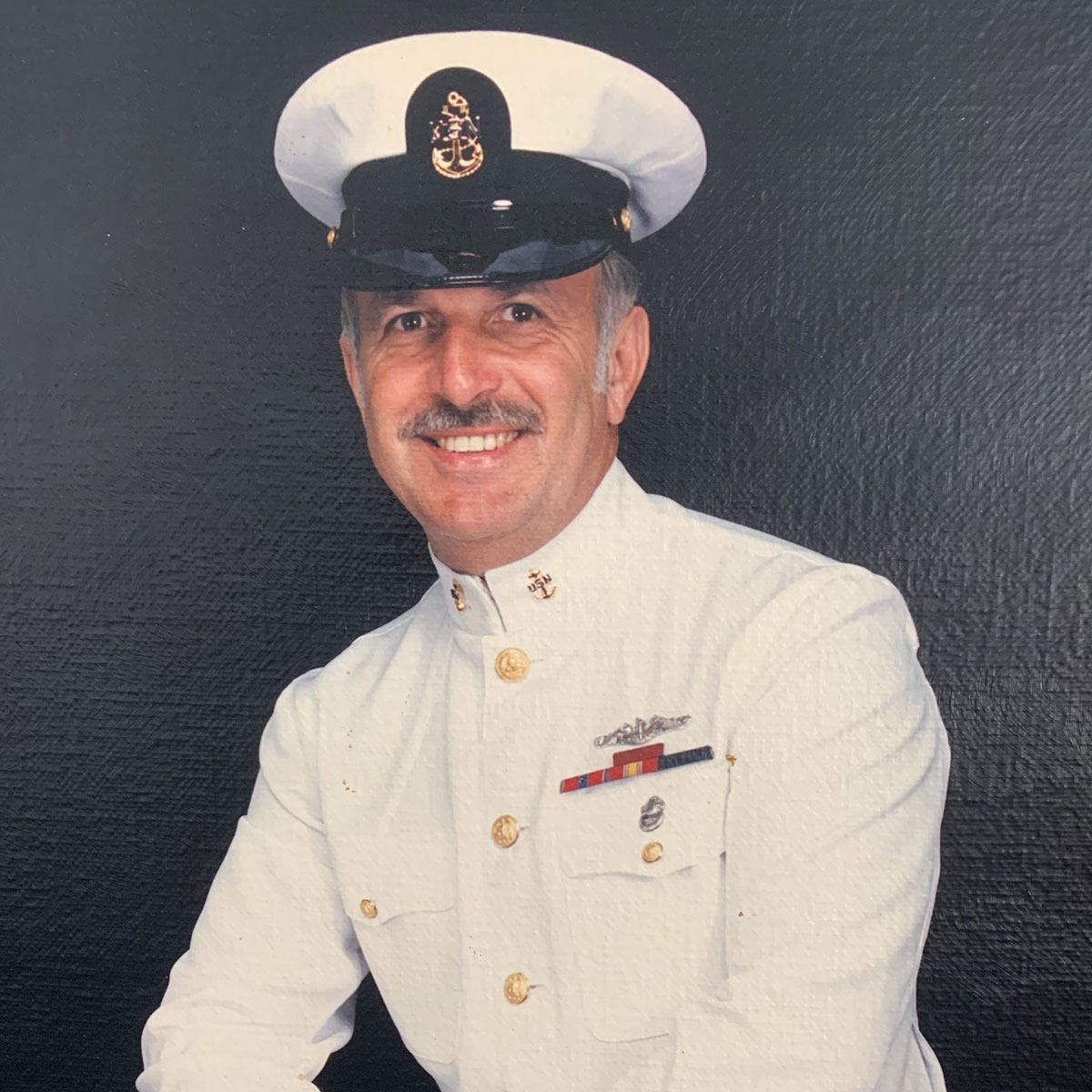 Lloyd Wilson, 80, of Anderson, SC, passed away on Friday, February 18, 2022 in his home surrounded by his loving family.

Born on September 6, 1941, He was the son of the late James W. Wilson and Alma Lewis (Roark). He was the husband to Jane Harbin Wilson.

Lloyd was enlisted in the Navy from 1959- 1963; during this time he had one patrol on the USS Halibut SSGN 587 and three patrols on the USS Growler SSG 557. He was released from active duty in October 1963 and was in the Navy reserves until September 2001. He attended Boot camp A school (torpedoman) in San Diego, made 26 sport parachute jumps, and is a life member of the USSVI and NERA. He retired from Piedmont Natural Gas as a sales manager after 37 years, was a Master Mason and obtained 2 associates degrees from Tri County Tech.

In addition to his parents, he is predeceased by his daughter: Brandi Wilson Hayes, grandson: Tyler Ferguson and his twin brother: Floyd Wilson.

A funeral service will be held at 4pm on Friday, February 25, 2022 at New Prospect Baptist Church. Burial will follow in the church cemetery with military rites by the Campbell Patriots.

Visitation will be held prior to the service at the church on Friday, February 25, 2022 from 2pm to 4pm.