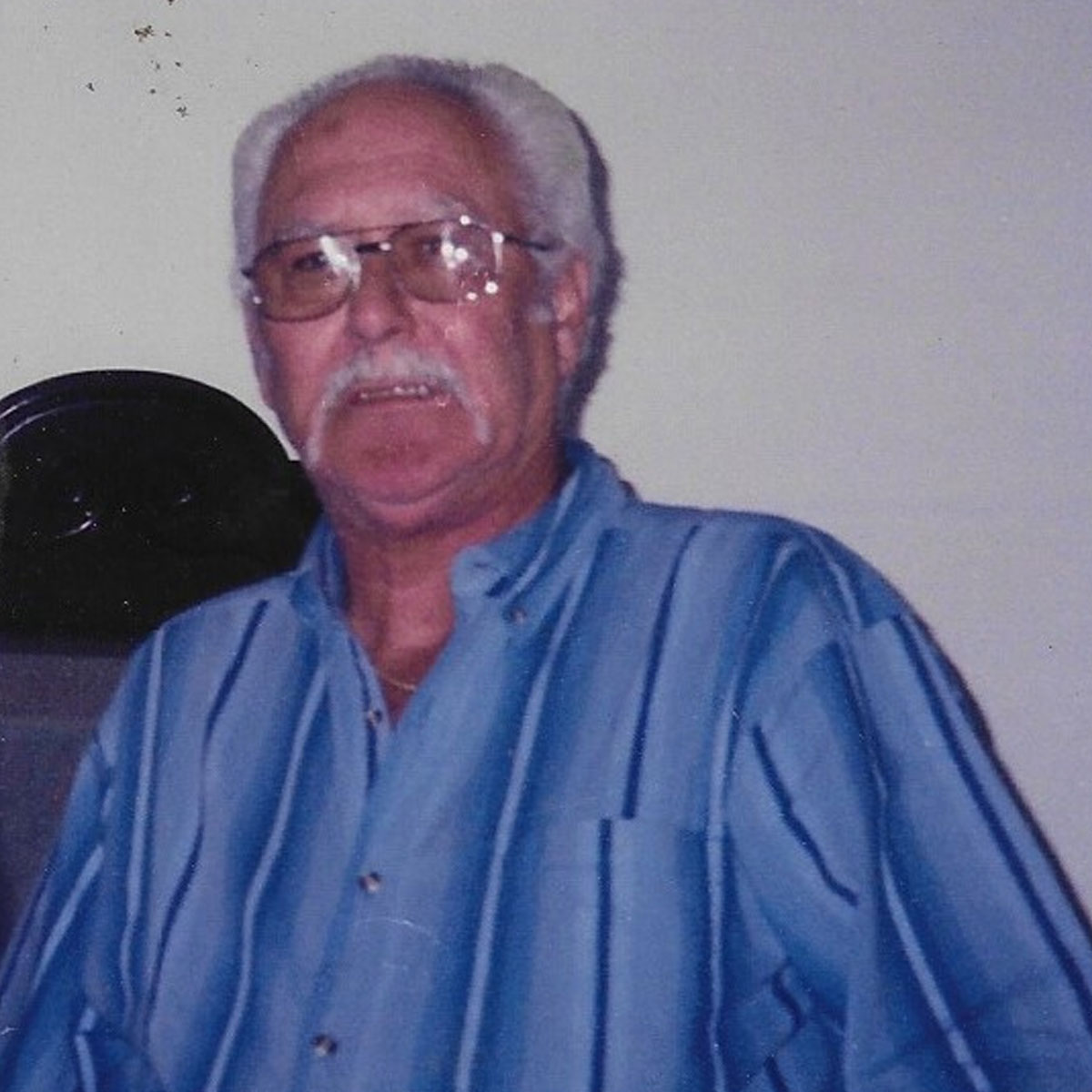 Danny Randall Glenn Sr, 76, of Fairplay, SC, passed away on Friday, February 18, 2022 at his home surrounded by his loving family and his Lord and Savior.

Born in Anderson SC, on November 15, 1945, he was the son of the late Pat Glenn Sr and Louise Fant Glenn. Danny was a retired business owner, attended Beaverdam Baptist Church in Fairplay SC, and was a graduate of Oakway High School in 1964.

A veteran of the U.S. Army 25th Infantry Division during in the Vietnam war from 1968-1969; he was a Black Beret Special Forces and a recipient of numerous metals and awards for his acts of bravery and merit including 4 bronze stars.

He loved all his family and is survived by his wife: Alice Hilton Glenn and his son: Danny Randall Glenn Jr, as well as his nieces and nephews.

In addition to his parents, he is predeceased by his brothers: Pat Glenn Jr and Larry Glenn.

A memorial service will be held on Friday, February 25, 2022 at The Brook Church, 3215 Martin Luther King Jr Blvd, Anderson SC 29625, at 3pm with Ricky Hilton officiating.