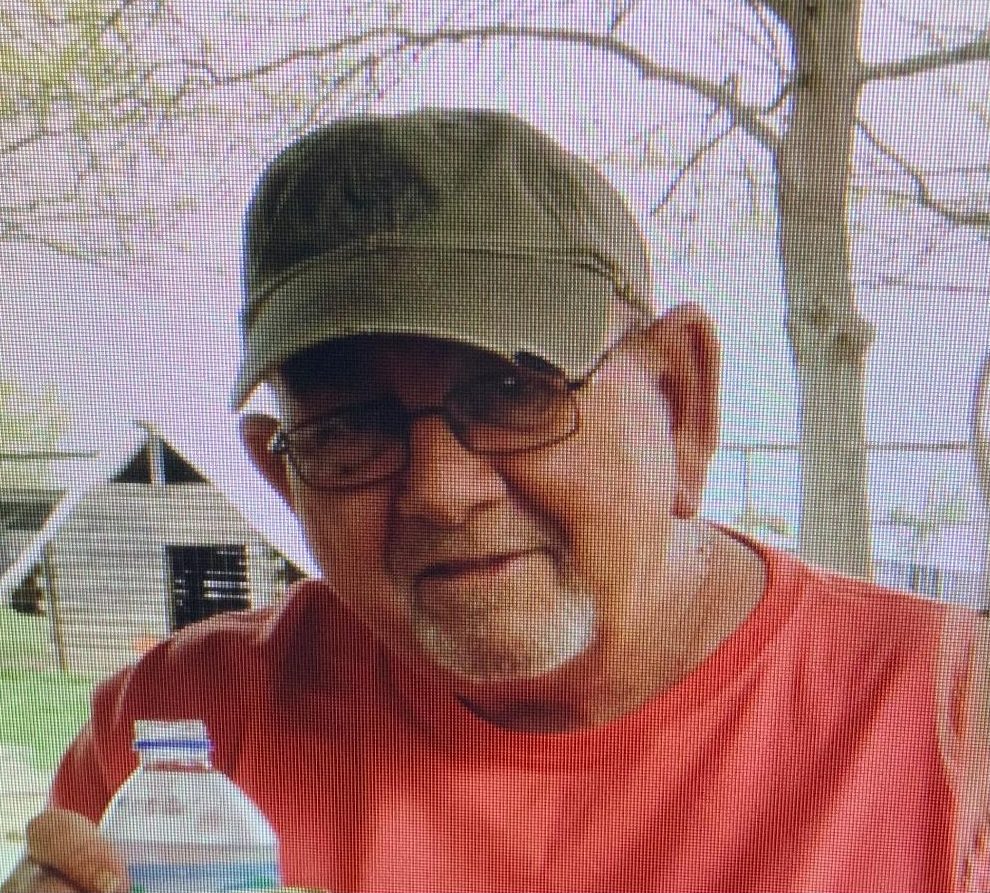 Born in Anderson SC, he was the son of the late M.L. (Bobby) Webb and Margaret Webb Read.  Michael was a graduate of T.L. Hanna.  In his early years, he enjoyed traveling the United States, always in a career for the “unimaginative”, never meeting a stranger. During his lifetime, Michael traveled where he wanted and embraced many diverse cultures, often living a bohemian lifestyle.  He was the Owner/Operator of WESA with over 200 clients, all of whom he considered friends.  He was forever helping those in need to the extent that he was always a “dollar short”.  His witty sense of humor endured him to all who met him. Although he has no buildings named after him, or monuments erected, he was blessed with the chance to love each friend and family member.

He is survived by his sister, Becky Belknap (Dale) of Anderson, brothers Alan Webb (Traci) of Anderson and Bobby Webb of Belton along with numerous nieces and nephews.

Michael’s wishes are to be cremated and have his ashes “thrown upon the wind”, just as he lived his life.

In lieu of flowers or cards, Michael would hope that you solicit an act of kindness for a poor unfortunate soul, in his name.

A private family memorial will be held at a later date.