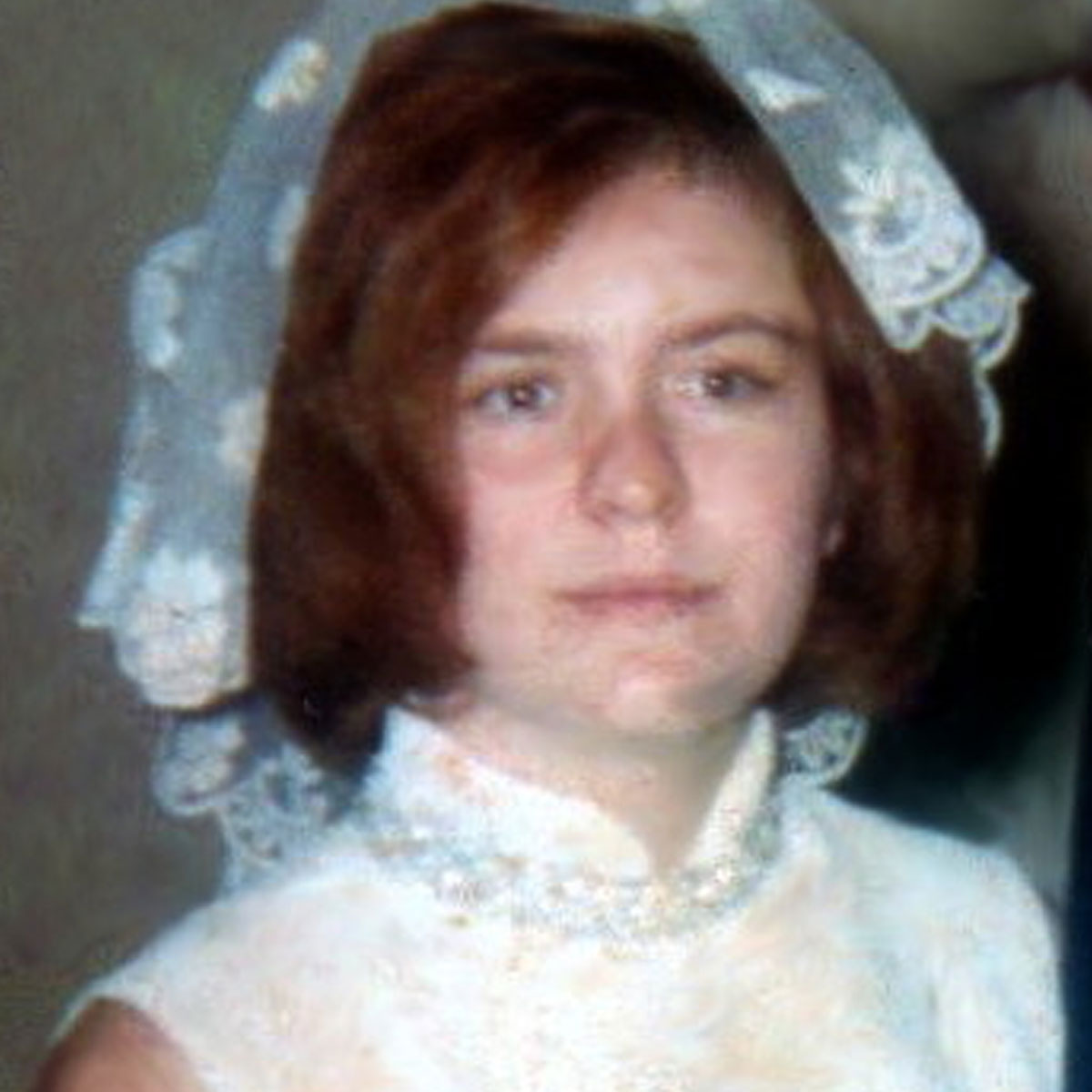 Born on November 14, 1953, she was the daughter of the late Clyde Wesley Wheeler and Sarah Edna Hughes Wheeler. She was the wife to Ben Dean Thomas Jr for 52 years and a member of Freedom Center Church.

A memorial service will be held at Sosebee Mortuary South Chapel on Monday, February 21, 2022 at 4pm with Pastor Phillip Sears officiating.