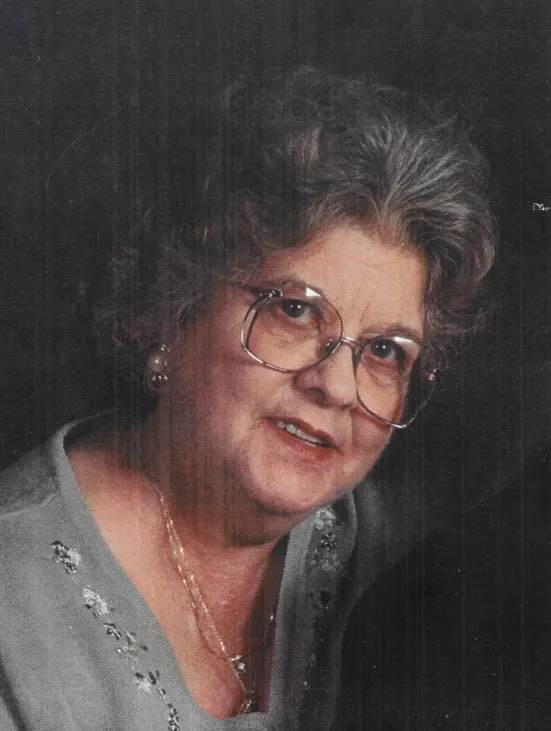 Born in Council Bluff, Iowa on April 18, 1940; she was the daughter of the late Joseph Rocco Bersane and Sylvia Salina Pruitt Bersane and the wife to the late Jones Franklin Greer “Frank”. She was a member of Gethsemane Baptist Temple.

In addition to her parents and husband, she is predeceased by her brother: Joseph Bersane and Ted Bersane; grandchildren: Elaina Hope Powell and Jessica Burriss Barnett.

Visitation will be held prior to the service at the Iva Chapel on Friday from 1pm to 2pm.

The Sosebee Mortuary and Crematory Iva Chapel is assisting the family with arrangements.

Funeral services will be held at 2pm on Friday, November 4, 2022, at Sosebee Mortuary Iva Chapel with Pastor Sam Duncan officiating. A private graveside at South Lawn Memorial Gardens will follow.

Visitation will be held prior to the service at the Iva Chapel on Friday from 1pm to 2pm.