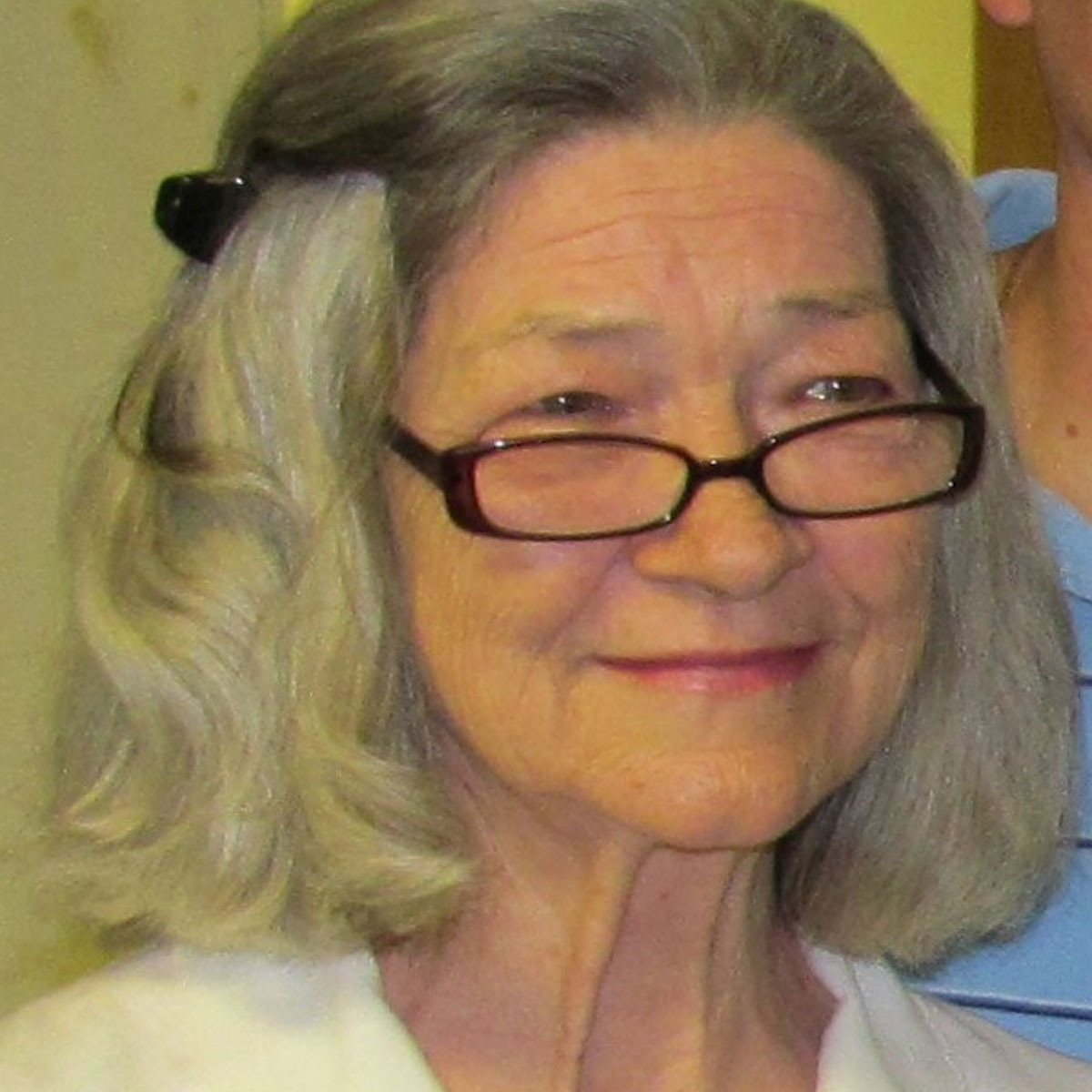 Born on March 7, 1945 in Anderson, SC, she was the daughter of the late Olious Herbert and Helen Ables Carey. She was the wife to the late Charles Donnie Skelton.

In addition to her parents and husband, she is predeceased by her daughter: Kerry S. Mullins; brothers: Dennis C. and Danny H. Carey; sister: Linda C. Dudley.

Private family services will be held.