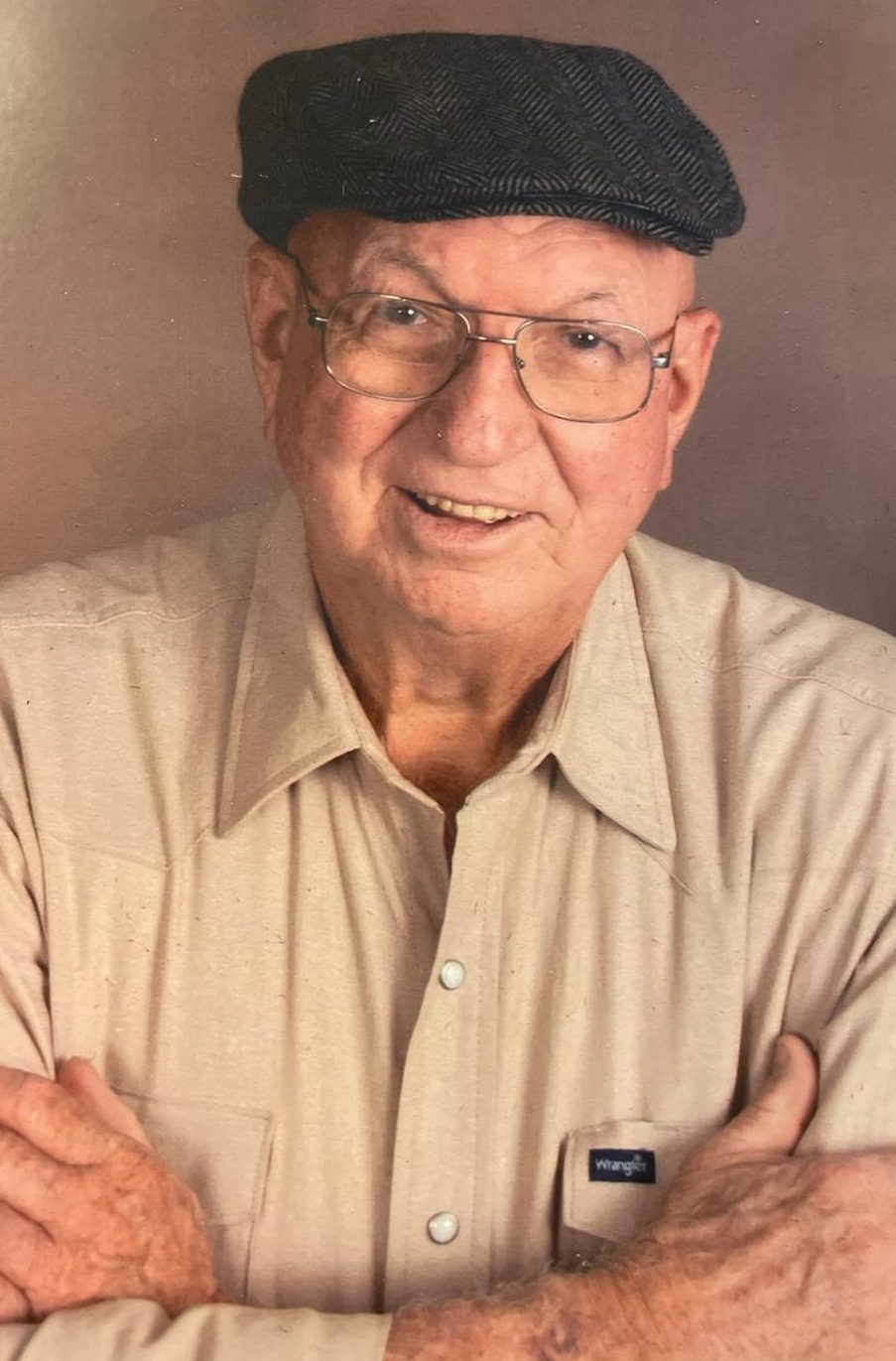 In addition to his parents, he is preceded in death by his Wife: Margaret Richey and Son: Billy Harrison Richey Jr.

Funeral services will be held at 12pm on Monday August 15, 2022, at the Cross Hill Church of God and will be officiated by Rev. John Christmas and Rev. Larry Richardson. Internment at Garden of Memories will follow the service.

The family will be at the home of his son, Sammy, but will receive friends from 11am to 12pm at the Church, Monday, prior to the service.