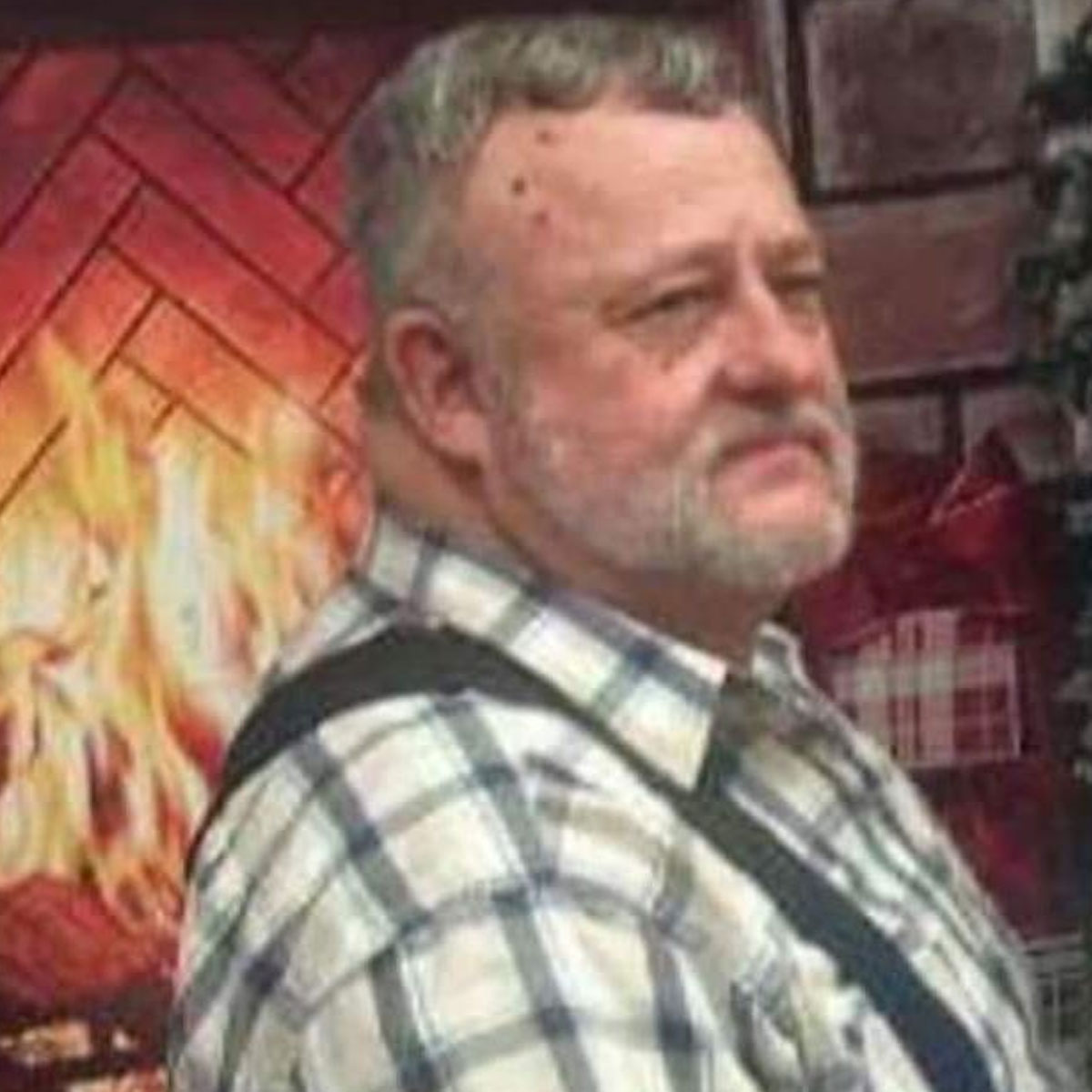 Son of the late Joseph Carl Montgomery and Ruth Mary Myers, he was born on September 20, 1951, in Anderson SC. Lee was retired from Michelin in Sandy Springs and was an avid fisherman and chess player.

Services will be held at Sosebee Mortuary South Chapel on Tuesday, May 3, 2022, at 2pm. Internment will follow at South Lawn Memorial Gardens in Starr, SC.

The family will be receiving friends at the home of Janice Montgomery.